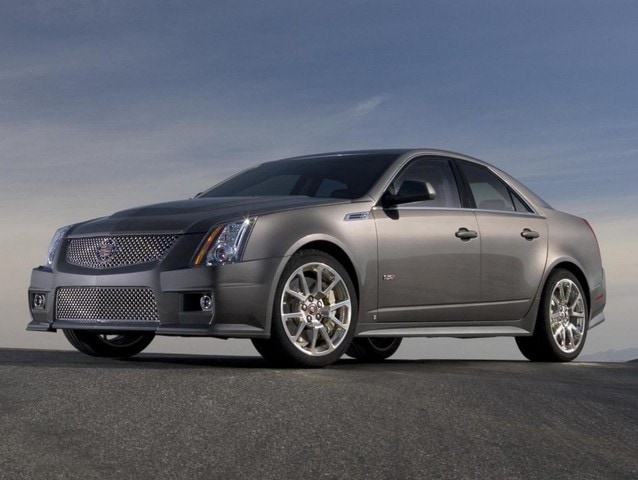 The CTS is a mid-sized Cadillac sedan with the performance V option. Arguably the most successful was the second generation produced from 2008-2014. Under the hood was a supercharged 6.2-liter V8 delivering 556 HP, making the CTS-V the most powerful performance sedan on the market. 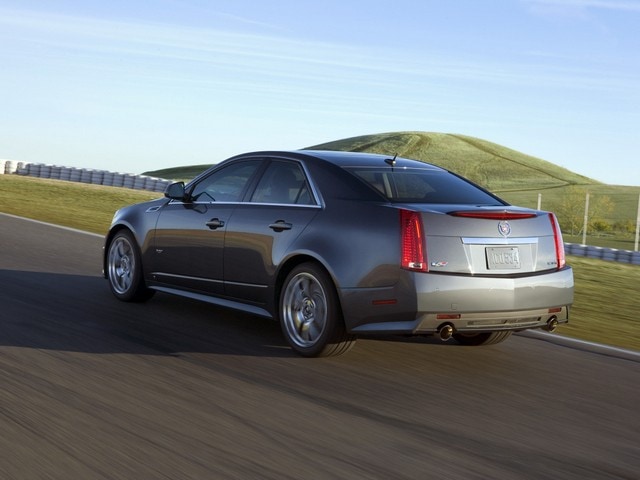 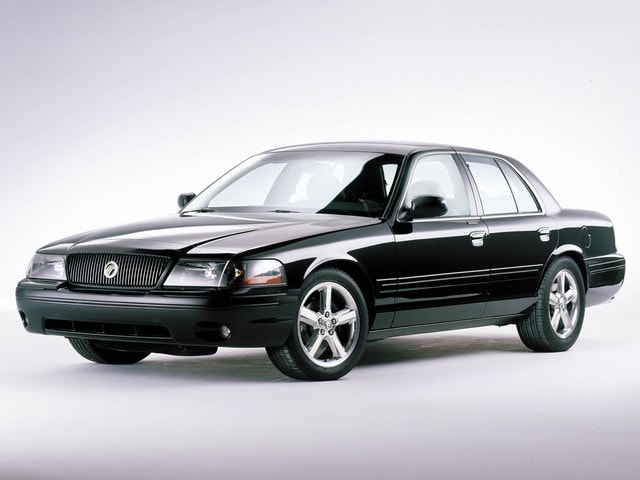 Despite the fact the Grand Marquis was never intended to be a performance car, Mercury decided to turn it into one. They installed a highly-tuned 4.6-liter V8 that delivered 302 HP, and a revised suspension, gearbox, and brakes. All those changes turned this sleepy, comfy sedan into a sharp muscle car. 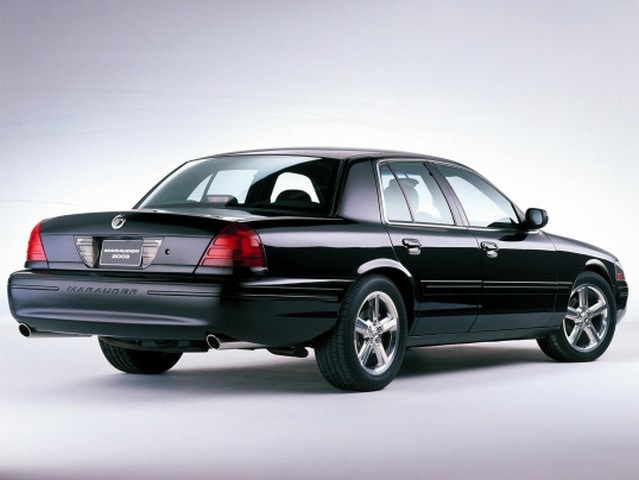 One of three colors available, the black paint gave the Marauder menacing looks and an aggressive stance, clearly differentiating it from its more sedate cousins. Performance was surprising for a big, heavy sedan with a 0 to 60 mph time of around seven seconds. But the biggest asset was its appearance. Just the sight of a big black sedan in your rearview mirror made most people move over. 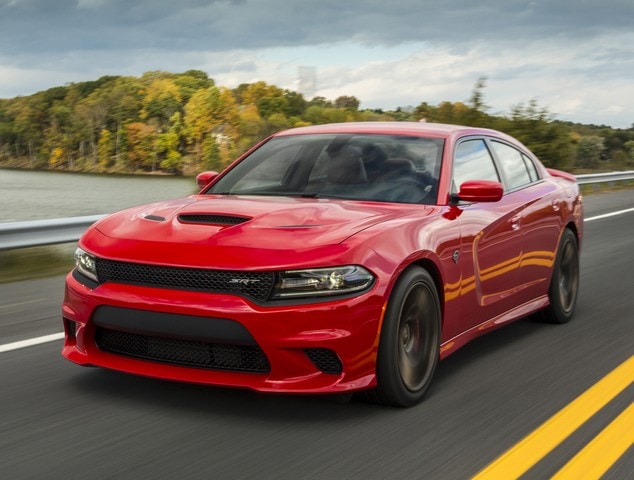 Ever since they released the four-door Charger, it’s been a popular model. Even many law-enforcement agencies used it. In 2011, they introduced the second generation. It featured a fresh design and more options, but a mostly unchanged platform and engine choices. 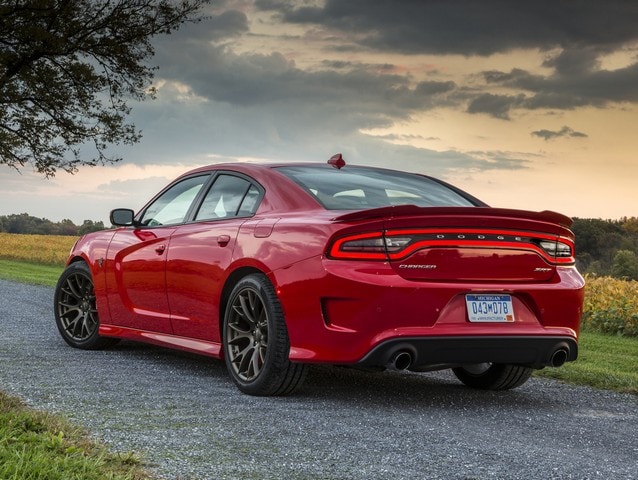 Dodge kept the SRT model in the lineup and even offered several interesting performance versions, but everybody knew the Charger was capable of much more. Finally, in 2014, the car community went crazy when Dodge released the Hellcat Charger and Challenger models. After all, the reaction was totally expected since the 6.2-liter supercharged V8 with 707 HP was a proper monster of a muscle car that shouldn’t be on the streets.

But Dodge did just that, allowing the public to buy one of the fastest, most powerful muscle cars and muscle car sedans ever built. Despite being overpowered in any aspect, the Dodge Charger Hellcat is surprisingly good to drive and docile at low speeds. 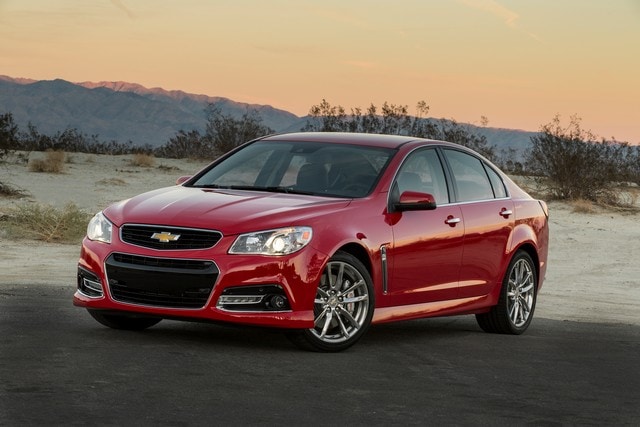 Unfortunately, the Chevrolet SS is out of production but dealers have enough unsold cars that you can buy one right now. And you should do that since the SS is one of the best affordable performance sedans on the market today. With a 6.2-liter V8, 412 hp, precise steering, and neutral handling, this car rivals Europe’s finest sports sedans. Of course, this is a Holden from Australia they rebadged as a Chevrolet and fine-tuned for U.S. customers. 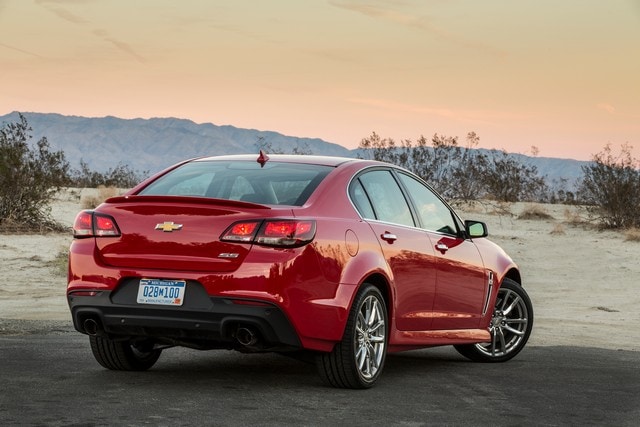 Performance numbers are very respectable. A 0 to 60 mph sprint is possible in just 4.7 seconds, while the top speed is over 150 mph. Chevrolet SS is a good proposition for people who need a practical sedan but want a sports car. The styling is elegant and unassuming, which is a good thing since this car can surprise many regular sports models with its performance.

This is one of the best sleepers on the market since it blends in with traffic. Nobody can tell you have 400 HP under your right foot ready to jump at a second’s notice. The Chevrolet SS is destined to be a future classic, so grab one today. 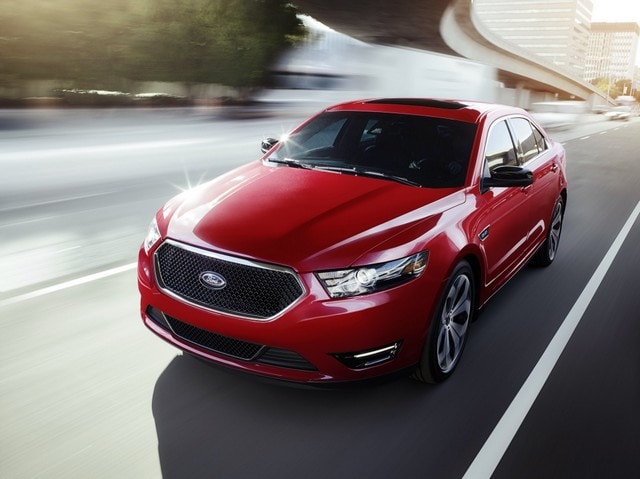 With its powerful EcoBoost V6 engine displacing 3.5-liters and delivering 355 HP to all four wheels, the new Taurus SHO can outhandle and outperform many current sports cars. 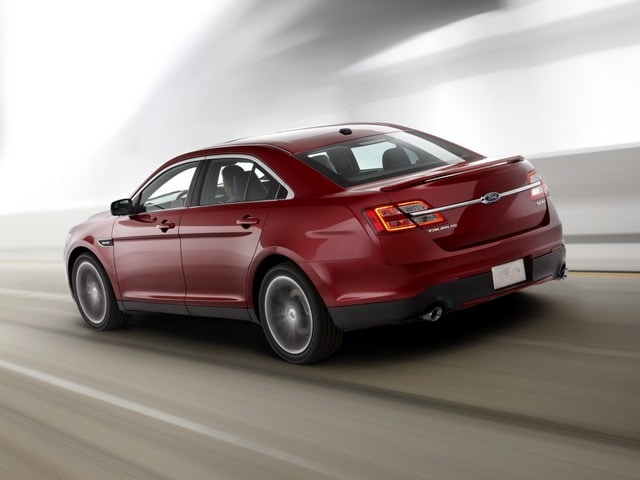 The modern Taurus is the perfect evolution of an American sedan. It retains its proportion, design, and feel, yet incorporates modern technology and performance. 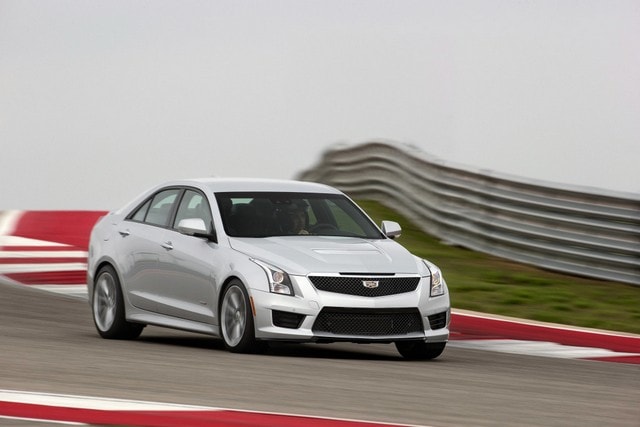 Introduced in 2016, the newest American muscle four-door car is the compact but immensely powerful Cadillac ATS-V. With this model, Cadillac attacked the likes of the Mercedes C Class and BMW 3 Series with a modern executive sedan famous for its recognizable styling and brutal power. 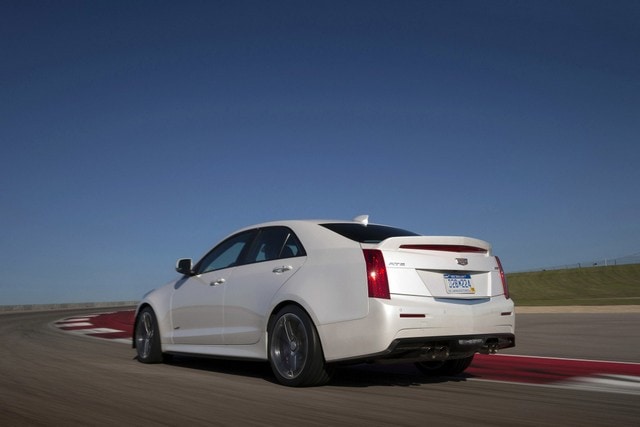 Under the hood is the twin-turbo 3.6-liter V6 engine with 464 HP and 445 lb-ft of torque. That’s enough to launch the ATS-V from 0 to 60 mph in just 3.7 seconds with a top speed of an astonishing 189 mph. Even though the ATS-V doesn’t have a V8, it is still a proper muscle car available in two-door form, as well.

These are the greatest American sedans ever made. Which one was your favorite? Some of these cars are long gone while others are still on the roads today.