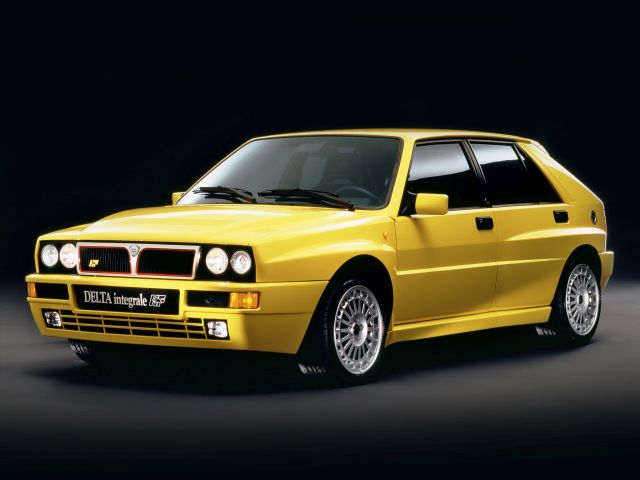 Most car enthusiasts dream about owning a supercar or a powerful sports car someday. You probably have been there, lusting for automotive perfection with a high price tag, even with the higher maintenance and insurance costs. However, after a while, you may have realized owning such a vehicle is not possible or smart. But, your urge for performance is stronger than ever.

So, what should you do? It’s simple: buy a hot hatch. Even though most car magazines and websites are full of stories about supercars, hot hatches are the world’s most exciting car class today. The combination of compact size, affordable price, practicality and fantastic performance make hot hatches ideal for performance lovers on a budget.

In fact, modern hot hatches are so fast, many can even embarrass some expensive sports cars at the stoplight. With unbelievable levels of power and refinement, modern hot hatches provide thrills and driving excitement. But they also offer the fuel economy and practicality of a family compact. However, the evolution of the class has taken a long time.

At first, most consumers thought hot hatches were strange vehicles. But, as they realized the potential of big power in a small package, the hatchback became an integral part of every major car manufacturer’s model lineup. So, read on to learn the history of the hot hatch through some of its most famous, influential models. Some of them are already bona fide classics while others are going to be just that in the future. 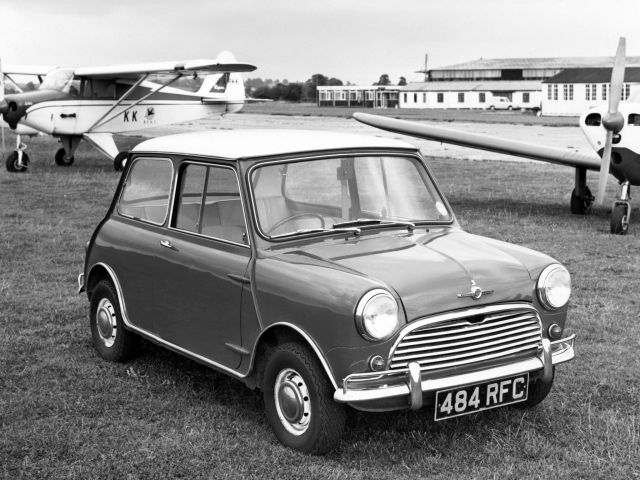 Emerging in 1959, the original Austin Mini was an important, revolutionary car. It had compact dimensions, a transversely mounted engine and front-wheel drive. The Mini Cooper was unique then, but today, all compact cars share this technical layout. It was a sales hit and soon, engineers started thinking about upgraded, performance versions.

So, in 1961, they introduced the Mini Cooper featuring a larger engine, disc brakes and close ratio transmission. It had 55 HP, which was 20 HP more than the standard Mini. Despite the fact its power ratings sound diminutive now, the car weighed just over 1,100 pounds, making it lively and quick.

With front-wheel-drive handling and precise steering, the Mini Cooper was nimble and easy to drive fast, making it a perfect candidate for racing. During the 1960s, Mini Coopers were extremely successful in rally championships, as well as touring car races all over the world. Even though the Mini is not technically a hatchback since it doesn’t have the third door, this car was a blueprint for all other hot hatches that came after it. It has a compact body and is lightweight with a powerful engine, sporty details and a whole lot of charm.