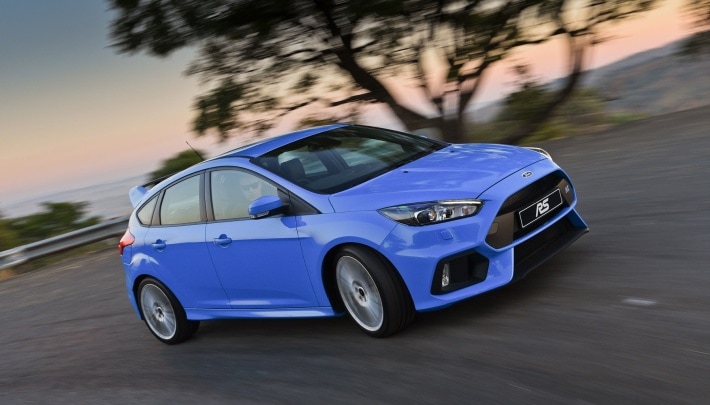 Hot hatches are one of the favorite car classes nowadays. Small and affordable but powerful and fast, these pocket rockets are immensely fun, cool machines. Modern hot hatches are approaching the 400 HP mark, which means they are almost as powerful and fast as modern muscle cars. On the surface, that’s simply insane.

Over the years, many hot hatches have become legendary. But sadly, there are still some that are fantastic, yet forgotten. So we put together a showcase of the most interesting, underrated hot hatches ever made. Enjoy our breakdown below:

After the introduction of the Renault 5 in late 1971, Alpine, the semi-independent racing department of Renault, started thinking of a new, hot version of the popular R5. They announced the car in late 1975 and introduced it in 1976 as the Renault 5 Alpine. It was a cool-looking mini with a 1.4-liter four-cylinder engine producing 95 HP.

It weighed just under 2,000 pounds, so the performance was good by the standards of the day. This was the first in a long line of performance Renaults they intended for the average buyer and the best was yet to come. In those days, Renault sold cars in the USA. They sold the R5 as the Le Car but didn’t offer the Alpine.