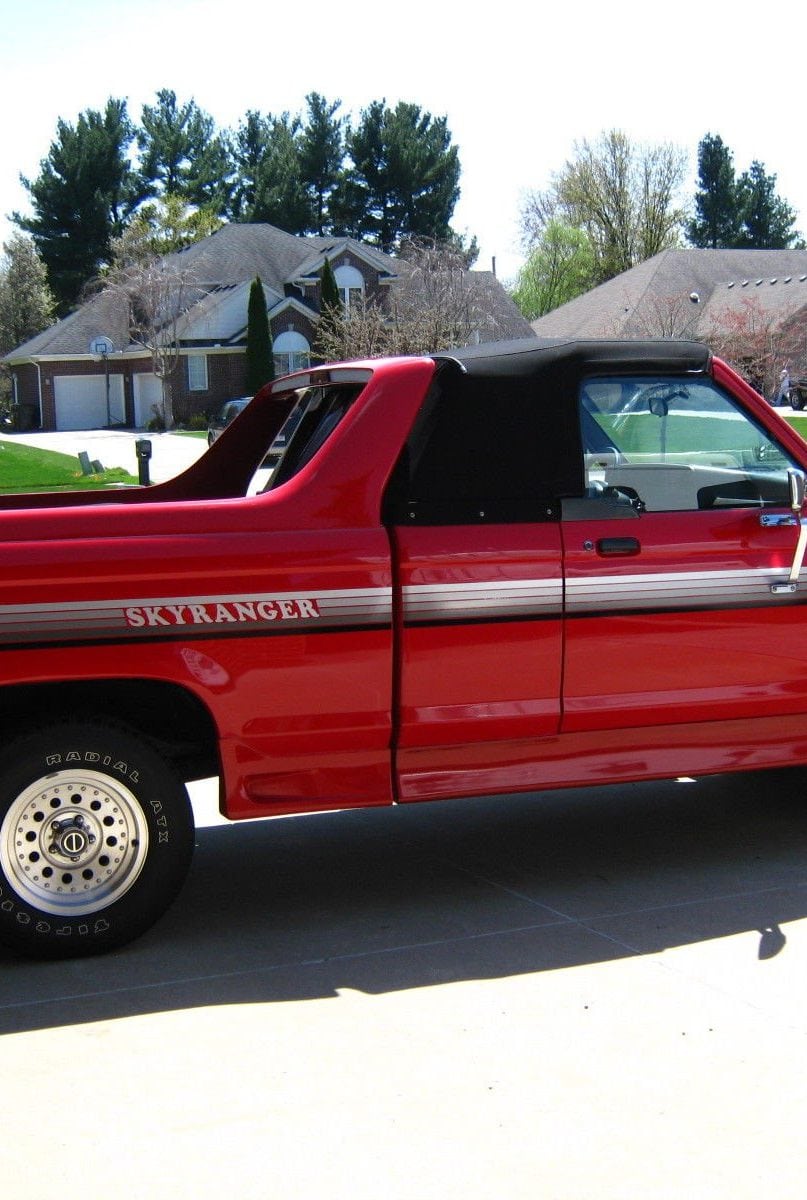 As you probably know, Ford is one of the key players in the car world. It has been a dominant force since the early 20th century. Established in 1903, Ford Motor Company has sold hundreds of millions of cars, revolutionized the industry and established trends that have affected all other manufacturers. For over 100 years, Ford has made practically everything that moves, from economy cars to luxury sedans and from pickup trucks to Le Mans-winning racing cars.

Ford has even built tractors and agricultural machinery, as well as airplanes and tanks for the Second World War. The Ford Motor Company is a true automotive giant. That is why it comes as no surprise that Ford also produced dozens of special versions and limited editions of its popular models. Some were made to commemorate special occasions, some as marketing tools and others to present new technologies or components. Either way, here are the top 10 most interesting Ford special models produced over the years.

Even if you are a pickup truck fan and you know much about this class of vehicles, there is a chance you have never heard of the Skyranger. No one can blame you, since Ford made less than 20 of those. The idea behind the Skyranger was to use the American Sunroof Company (ASC) as an outside partner and produce a series of convertible pickups using the regular Ranger with an extended cab as a basis.

The ASC did what Ford asked and delivered the first examples, but the Skyranger was just plain odd. It had a 4.0 V6 engine under the hood, interesting graphics on the sides and spoilers on the back, but the soft top just didn’t look right and the truck was never a sales success. The similarly constructed and executed Dodge Dakota Sports Convertible was much better looking and popular, even though it didn’t do that well, either.