Top 26 Rarest Ford Mustangs Ever Made 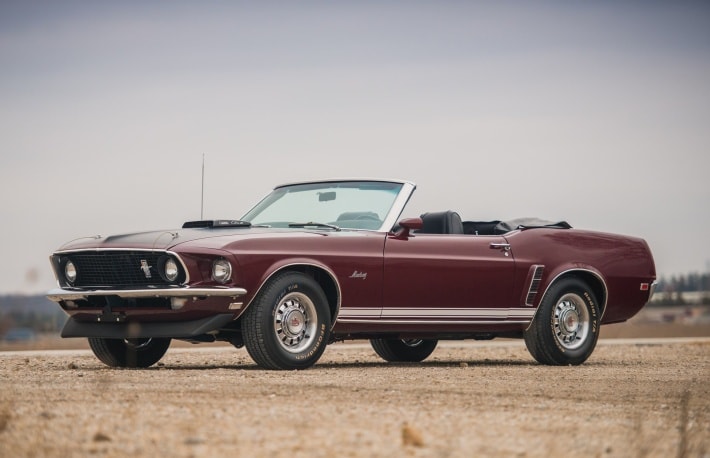 In the last 55 years, Ford has made over 10 million Mustangs. This fantastic achievement makes this model the most successful pony/muscle car in the world. But it wasn’t always smooth sailing for the Mustang. Still, America’s favorite pony car managed to endure all the hardships, recessions and difficulties along the way.

Most of those 10 million examples Ford produced are regular coupes or convertibles with no special features or characteristics. However, every now and then, Ford produces a rare version or model that flies under the radar that people soon forget. So, keep reading to learn more about those rare and interesting models you probably don’t know about. 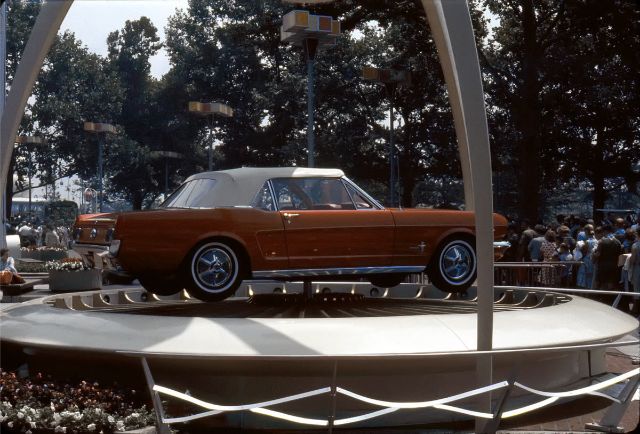 The Ford Mustang debuted at the New York World’s Fair in 1964. For the occasion, Ford made 24 specially-equipped Mustangs. They used those cars for promotional and display purposes as well as to drive VIPs around the fair. 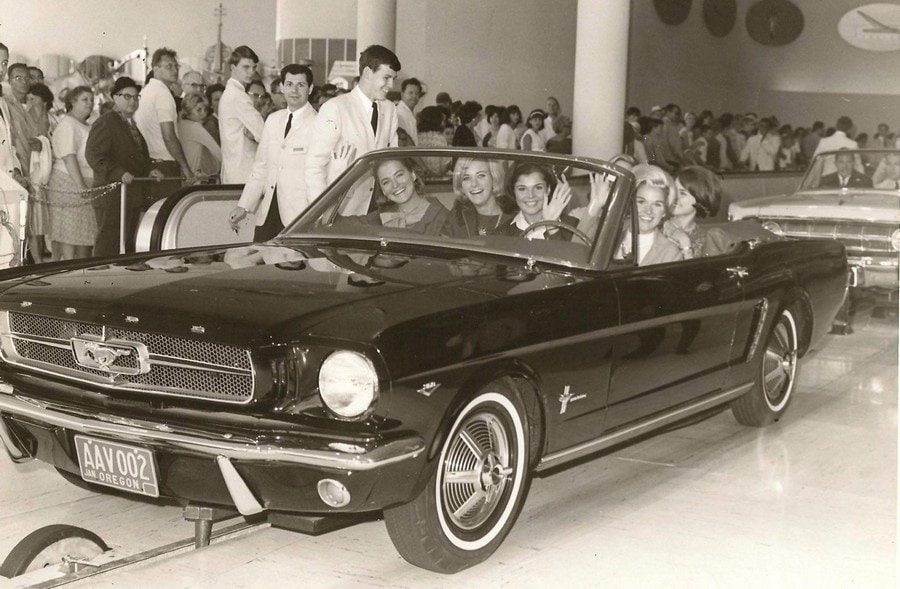 All those cars received pre-production VIN numbers and were fully equipped with all the extra features. After the event, Ford sold most of them through their dealerships, so the Mustang community lost track of this special series. Today, they’ve only found a few of them.