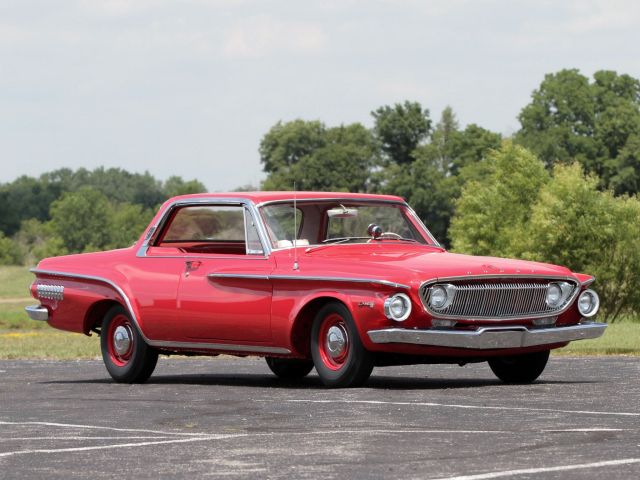 From today’s point of view, classic muscle cars look like a car class built to go fast and look good doing it. And in most cases, that is true, but there was always more to them than just a shiny body and a powerful engine. Muscle cars were symbols of youth, freedom, speed and power, and sometimes, seriously capable racing machines. The early 60’s marked the dawn of the muscle car age. Even before Pontiac introduced the GTO in 1964 as the first mass-produced muscle machine, Detroit was producing powerful cars, although in limited numbers.

The drag racing scene was getting bigger and all the car manufacturers wanted a piece of the action. Soon, car companies started producing special models, equipment packages and engine choices for drag racers to participate in the Super Stock class. Those cars just looked like their regular counterparts, but in fact, they were secret drag racing machines. Most of the models were barely street legal and with limited production, but some of the cars were pure racing cars sold only to professional racing teams.

Here is a list of the top 18 fantastic drag racing muscle car specials. Rare, extremely powerful and brutally fast, these cars shaped the history of the muscle car segment. They helped establish the legends on the tracks, as well as on the streets. So, keep reading for the quarter mile ride of a lifetime. 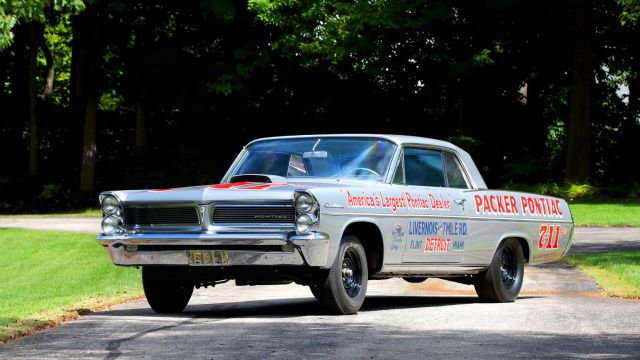 In the early 1960’s, Pontiac realized that racing helps sell cars and that famous Detroit mantra, “Win on Sunday-Sell on Monday” works. In that period, Pontiac was big in NASCAR, but its drag racing reputation in NHRA championship was slim. Pontiac had a good basis for a fast super stock car in the form of a two-door Catalina. It had a potent 421 V8 engine, but it needed to add power and subtract weight.

To do the latter, Pontiac’s engineers manufactured numerous aluminum parts like bumpers, fenders and hoods, saving 159 pounds from the heavy car. Moreover, the car was soon nicknamed “Swiss Cheese” since they also drilled holes in the car frame to save a few grams. With a high compression 421 V8 engine and 410 HP, these Catalinas were lightning quick.

Needless to say, “Swiss Cheese” Catalinas proved to be the fastest on the strips and won numerous races, earning Pontiac some much-needed publicity. The cars were used for two years, 1962 and 1963, so Pontiac built only 14 “Swiss Cheese” Catalinas. They gave each one to notable drag racers of the day. Today, most of the cars are accounted for and the prices for those valuable drag racing legends are close to a million dollars.