25 Legendary Drag Racing Cars That Came Out Of Detroit 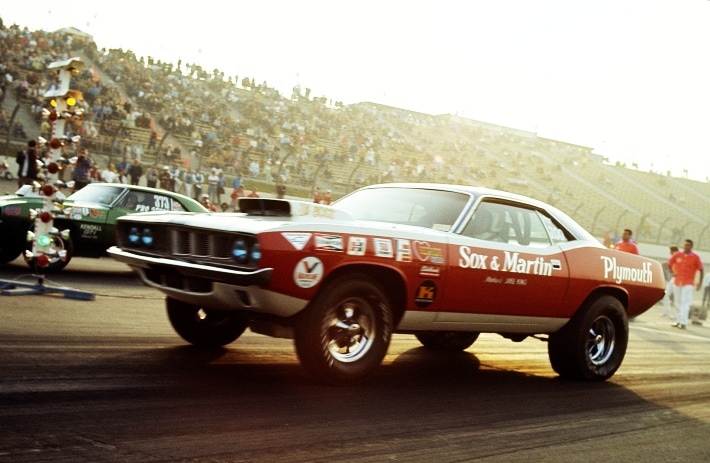 Nobody really knows where or when drag racing originated. However, you can safely say that it has become the favorite pastime of thousands of car enthusiasts starting. Contrary to circuit racing, you didn’t need a proper racetrack or strict set of rules. You just needed two cars and a quarter-mile straight. That’s why it became so popular in America.

The immense success on the drag strips meant even more success on the market. In the early ’60s, Detroit started producing specially-prepared models with more power, lighter weights and higher performance just for street racing. While some of them were street-legal versions of ordinary models, some were fire-breathing thoroughbred machines that went in a straight line as quickly as possible. So, here are 25 of the most famous drag racing muscle cars from Detroit. Find out how they created history, one quarter-mile at a time.

In the early 1960s, Pontiac realized that racing helped sell cars. They found out that the famous Detroit mantra, “Win on Sunday, Sell on Monday” really worked. In that period, Pontiac was big in NASCAR, but its drag racing reputation in the NHRA championship was slim. Pontiac had a sound basis for a fast super stock car in the form of a two-door Catalina. Although it had a potent 421 V8 engine, it needed more power and less weight.

To do the latter, the Pontiac engineers manufactured numerous aluminum parts like bumpers, fenders, hoods, and so on, shaving 159 pounds off the heavy car. Soon, the vehicle earned the nickname, “Swiss Cheese” because they had to drill holes in the frame to save a few pounds more. On top of all that, they added a high-compression 421 V8 engine that pumped out a whopping 410 HP, making these Catalinas lightning-quick.

Needless to say, the “Swiss Cheese” Catalinas proved to be the fastest on the strips, winning numerous races. That provided Pontiac with some much-needed publicity. They used the cars for two years, 1962 and 1963. Pontiac built only 14 “Swiss Cheese” Catalinas, giving each one to notable drag racers of the day. Today, the prices for those valuable drag racing legends are close to $1 million.