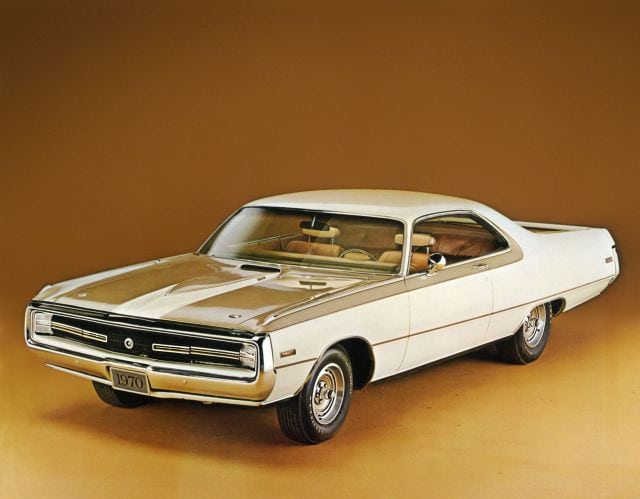 During the muscle car heyday, Detroit shelled out more than a dozen models and version that car enthusiasts considered muscle cars. Their mantra was simple: put a big, powerful engine into a pony or intermediate body and add a cool name. Some manufacturers went a step further with unique body styles, graphics and color options. They all shared the purpose of creating octane legends and attracting more buyers.

Fast forward to a half century and people still praise the classic muscle car era. Those glorious asphalt burning machines with their powerful engines and style are the stuff of legends. Even today, they are highly-sought after pieces in any car collection. However, out of the many muscle cars to emerge during that era, there are some models that flew under the radar. They just didn’t get the global recognition of those infamous Mustangs, Chargers, Camaros and other well-known muscle car models.

Read on to go for a fascinating ride with those lesser known but equally great models. Some of these you may know and some you may not. 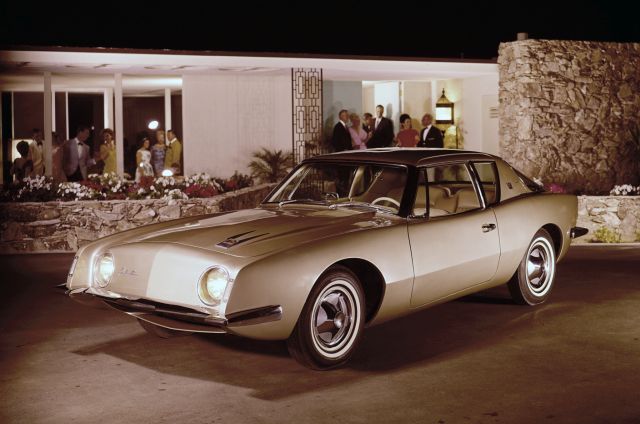 The Studebaker was a once successful and popular car that is now a long forgotten American brand. Studebaker closed its doors in 1966 after suffering poor sales numbers for over a decade. They lost ground to Detroit’s Big Three: Ford, General Motors and Chrysler. But just before this legendary brand left the market, it produced an interesting, highly-desirable luxury model with muscle car credentials – the Studebaker Avanti R2. In the early 60’s, Studebaker management decided to invest in a luxury coupe to fight their poor sales.

They thought a new, fancy upscale model would attract customers and turn the automotive public’s attention back to Studebaker. So, in 1962, they introduced a sleek, modern looking Avanti. The innovative design, construction, and technology were something new, so the car received praises from the motoring press. The base version was not powerful but soon Studebaker introduced a supercharged R2 option that delivered 289 HP.

The R2 version didn’t come with an automatic transmission. It was only available with a close ratio manual gearbox. Also, air conditioning was not available. Besides that, lots of performance upgrades were included, turning the Avanti into a fast machine. The R2 model broke 28 world speed records, achieving top speeds of 170 mph, which was a big deal in 1963.

The acceleration numbers were also impressive since the R2 could sprint to 60 mph in 7.3 seconds. Unfortunately, Studebaker had problems with production, so the Avanti was limited in availability, which affected its popularity. So, by 1964, they discontinued this model. Today, car fans recognize the Avanti R2 as one of the coolest 60’s cars and an early luxury muscle car. During its short production run, they made just over 4,600 Studebaker Avantis, but only a handful of those were R2s.