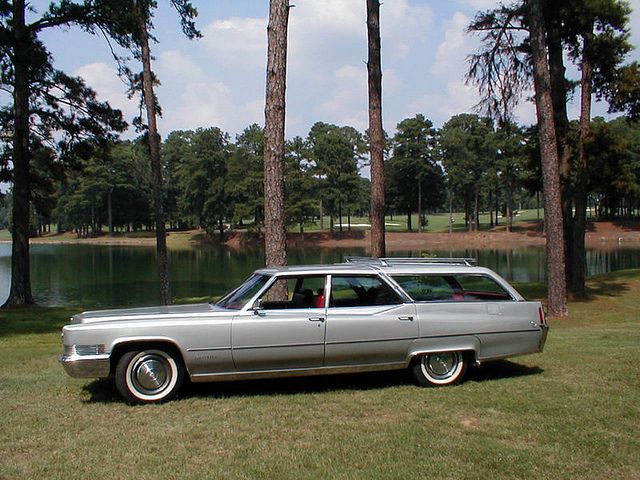 Many people grew up during the ’70s, ’80s and early ’90s and fondly remember station wagons. Back in the day, all domestic manufacturers offered long roof versions of their sedans. And they were popular with family buyers and small business owners. For several decades before the minivan invasion and latest SUV craze, the classic American station wagon ruled suburbia and proudly cruised the American highways.

Unfortunately, the concept of the station wagon is dead nowadays because the SUV killed it. The average car buyer looks for looks and a high driving position. Although SUVs look more rugged and spacious, they can’t match the quality and the interior and trunk room of a classic American wagon. Modern SUVs advertise third row seating, but GM offered third row and room for up to nine people in their ’70s station wagons.

However, it looks like SUVs are here to stay and station wagons are on their way to the history books. So here is a list of classic American station wagons that deserve the respect and recognition as classics of their genre and symbols of the times. You’ll see some modern vehicles, which might surprise you, but they are future classics. In fact, those newer models still possess the classic design philosophy, but in a modern shape. Read on for some fascinating station wagon facts. 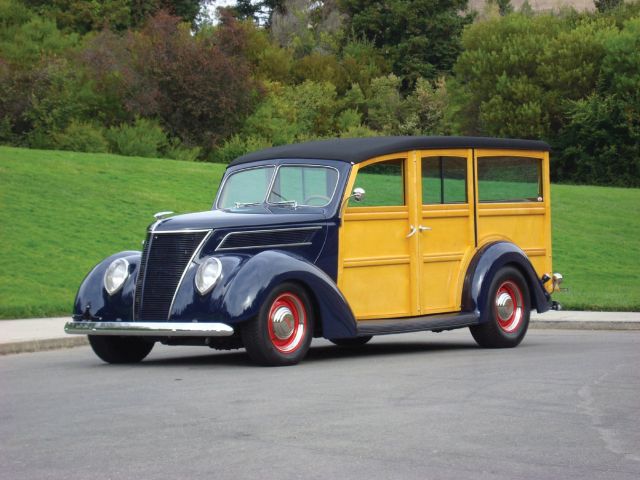 When you think of a classic American station wagon you probably picture a classic Ford Woody with surfboards on top and signature wood panels on the side. And the 1937 Ford Deluxe Station Wagon equipped with famous Flathead V8 engine is exactly that. Ford started the Woody revolution with cool-looking wooden bodies. And soon, all other Detroit-based brands followed.

Those models the first proper station wagons aimed at regular buyers on standard chassis with standard drivetrains. Although they were more expensive than sedans or convertibles, they offered much more space and usability. This made them popular with the surfers and hot rodders in the ’60s.