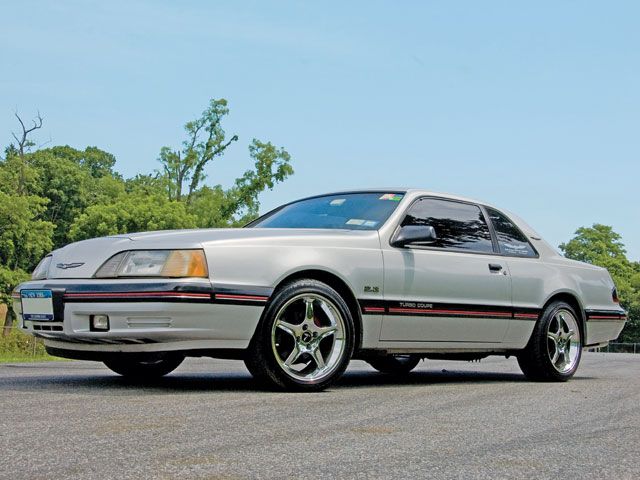 The most common definition of a muscle car is a pony or intermediate. Muscle cars are two-door coupes or convertibles with powerful V8 engines, cool names and a host of performance add-ons. Most legendary muscle car models fit this mold. But as you may know, not all muscle cars come in this format.

Over the years, the American car industry has introduced many cars people consider full-fledged muscle machines. However, some of them came in different packaging. Back in the 60’s and early 70’s, full-size models were family sedans or luxury cars. Despite the fact they had optional big block engines with high horsepower ratings, nobody considered them performance cars. Their heavy bodies, soft suspension and slow-shifting automatic transmissions had limitations when it came to driving dynamics.

However, not all full-size coupes were slow and boring to drive. During the muscle car heyday, Detroit produced a dozen capable, powerful and fast full-size muscle cars. In fact, they could run with the best of them and still look elegant. Most of those cars were luxury cruisers or personal luxury cars yet they performed and sounded like true muscle cars. Read on to find out what exactly makes those models so special and desirable. 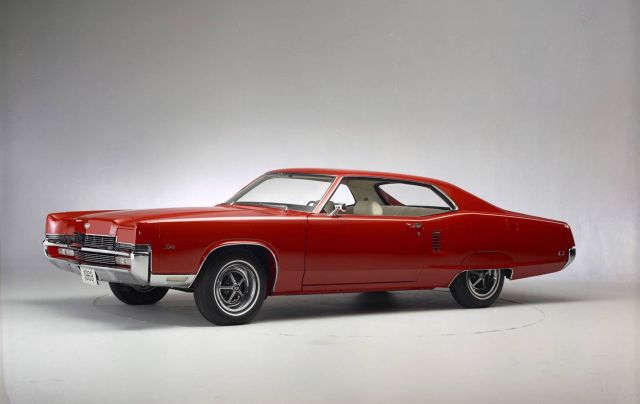 Today, the Mercury brand is defunct as a cost-cutting measure Ford made. But back in the 60’s, it was a well-respected luxury division, above the working-class Fords and just below the patrician Lincolns. With Cougars and Cyclones, Mercury was well into the muscle car segment. However, luxury performance models were scarce until 1969 when they introduced a new generation of the Marauder.

Mercury envisioned it as a luxury coupe. The Marauder had a fresh design with some interesting features like concealed headlights, a massive front end, and a sloping rear end with concave rear glass. It was a big, heavy car they intended for cruising rather than street racing. However, Mercury needed something to fight the Pontiac Grand Prix and Buick Riviera GS.

They knew they needed to upgrade the Marauder to higher spec if they wanted a piece of the action. So, they presented the Marauder X100. Behind the strange name was a regular 1969 Marauder. However, it came with a 429 V8 engine delivering 360 HP and a heavy-duty suspension. It also had bucket seats, blackout rear trim and fender skirts.

The performance was respectable, but it was still a large, weighty car, so compared to some barebones smaller, lighter muscle models, it was significantly slower. The Marauder line was relatively popular, but the X100 didn’t become a bestseller, And in its two years of production, Mercury made just over 8,000 of them.