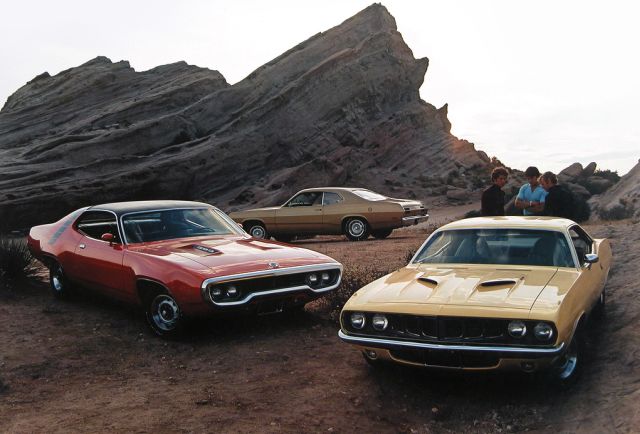 Although muscle cars are one of Detroit’s most successful car classes, muscle car credentials are not enough to keep one brand on the market. The discontinuation of Pontiac in 2010 is the latest example, But, even before that, Detroit was killing their famous names due to poor sales and low production numbers. And the first company to experience this scenario was Plymouth in 2001 when it closed its doors after 73 years in the business.

They presented Plymouth in 1928 as a low-cost manufacturer below Dodge and Chrysler. And it occupied that market position for decades, all the way to the end. Over the years, Plymouth was always successful. In fact, its sales numbers were just behind Ford or Chevrolet. The Plymouths were dependable, high-quality automobiles at affordable prices that appealed to a wide audience.

However, when muscle cars exploded on the American car scene, Plymouth realized it had a chance to be more than just an economy car brand. So, it jumped on the performance bandwagon using the best Mopar engines, delivering exciting cars to the public.

Today, you will remember some of Plymouth’s best muscle car. These cars became classics of the genre due to their style, power and speed and because the company is no longer in business. The first Plymouth muscle cars appeared in the late ’50s, but in the ’60s and ’70s, the brand dominated the segment, as well as the race tracks. 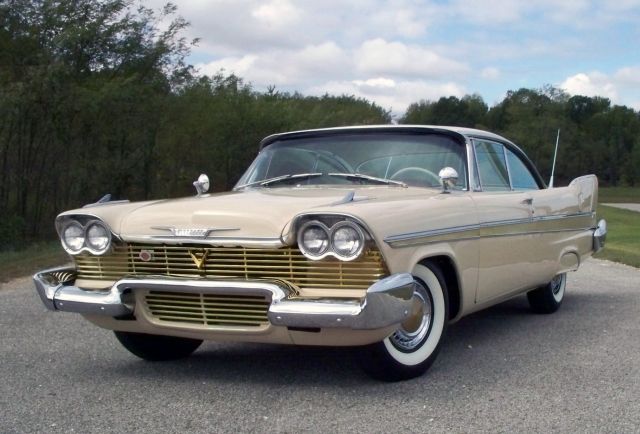 Before the Fury was a separate model, it was an option on the Belvedere. So for 1958, this model benefited from Chrysler’s new Golden Commando engine. The mighty Hemi was gone, but Chrysler didn’t abandon the performance market. The Golden Commando had 350 CID displacement, hotter equipment and delivered 305 HP.

Plymouth even experimented with a fuel injection setup, but the system proved problematic. And this caused the factory to compensate car owners and give them a conventional four-barrel setup. If the fuel injection worked as it should, it could’ve produced up to 315 HP.