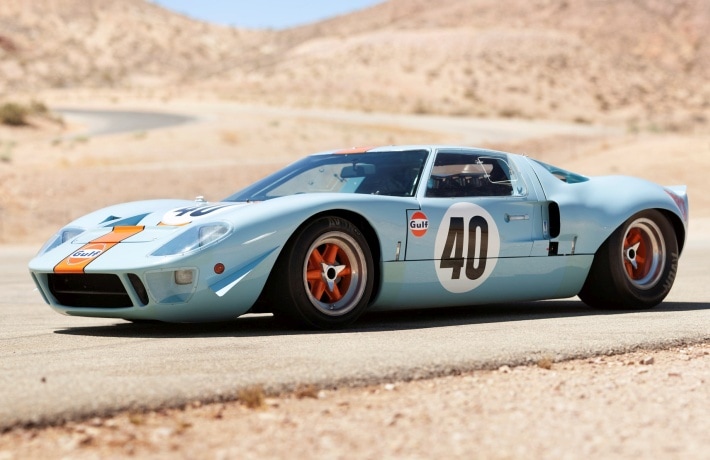 The V8 engine configuration is truly remarkable. Not only it is available in various displacements, gasoline, diesel and hybrid configurations it is the preferred power of every gearhead on the world. The V8 engine is in almost every type of the car, truck or SUV. And despite modern concerns about fuel efficiency and ecology, the V8 is still the way to go.

Since the V8 is such a versatile engine, it has even found its way in the supercar class. This is a car segment that is traditionally reserved for V12 engines. However, the V8 has proven to be a perfect match. In fact, sometimes, it is even a better choice than those complicated V12 machines. So, here are the 20 best V8-powered supercars ever made. 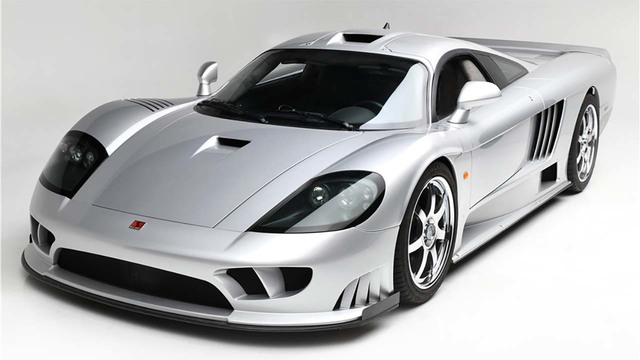 In the early 2000s, Steve Saleen, the CEO of Saleen Automotive, decided to branch out. He wanted to enter the supercar market with the S7 model. It was a fast, good looking and powerful exotic model featuring the latest technology and proven V8 power. Saleen invested a lot of time and money into constructing the S7. He even used companies that produced parts for Formula One cars to help him in the development of this car.

The result was the 550 HP Saleen S7 he introduced in 2000, immediately drawing attention from the supercar crowd. The S7’s superb performance, looks and technology were up to par with the best European supercars at the time. In 2005, he released the even more powerful Twin Turbo version with 750 HP and a top speed of almost 250 mph. The car proved to be relatively successful, even on the racetracks. Soon, Saleen produced a racing version, too.