12 Most Expensive Mustangs Sold at Auction And Worth Every Penny 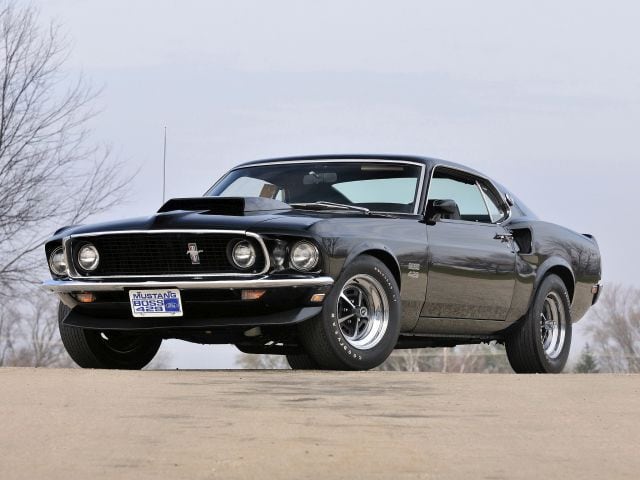 Everyone knows how globally popular the Ford Mustang is. Ever since its 1964 introduction, the car has always been among the best-selling Ford products of all time. It is also one of the bestselling affordable sports cars ever. Today, more than 50 years after the premiere, the current Mustang generation sells like hotcakes. But it’s those older Mustangs that are one of the most sought-after classic cars in the world.

The Mustang has reigned supreme for more than half a century, which is an unprecedented success in the car world. Over the years, Ford has produced millions of them. Most Mustangs were plain four, six and eight-cylinder models. But, there were also numerous special editions, limited production models and homologation specials.

Companies like Shelby American, Saleen, Roush and Steeda also produced special models based on regular Mustangs. Those cars were beyond anything the average customer could get from a Ford dealership in terms of specifications and price. So, it is logical that special Mustangs would cost more, but how much more? Most people would probably be amazed how much higher their prices are today.

If you’d like to know, keep reading this list of the 12 most expensive Mustangs ever. This list reflects the prices they have commanded in recent auctions. Remember, the final figure includes the auction house premium, so the actual price is somewhat lower. Even so, you are talking about some serious money for these Mustangs. 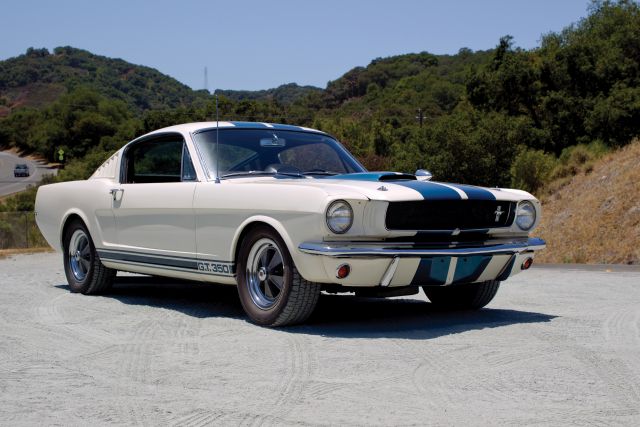 When they released the Mustang, Ford realized that despite its looks and V8 engine, it needed more appeal and a sportier image. They hired the famous racer and car constructor, Carroll Shelby to transform the Mustang into a proper sports machine. He delivered on his promise in the form of the GT350. It was light, loud, powerful and fast, producing 306 HP. The Mustang could finally run with the Corvette and even Europe’s finest sports cars.

As a hot-rodder, Shelby was never satisfied. He constantly improved the performance and the engineering of the Mustang. One of his lesser known amazing creations was the 1965 GT350 Supercharged. This was a regular Shelby Mustang but with a bolt-on Paxton/McCulloch supercharger. This was a one-off model for 1966; however, the supercharger became a regular production option they installed in just a few cars.

The supercharger gave the Shelby Mustang lots more power. Shelby responded by installing a beefed-up suspension, a limited slip differential, updated brakes and sway bars – and much more. All of this makes the 65′ GT350 Supercharger a unique, important Mustang, so the price of more than half a million dollars seems right.