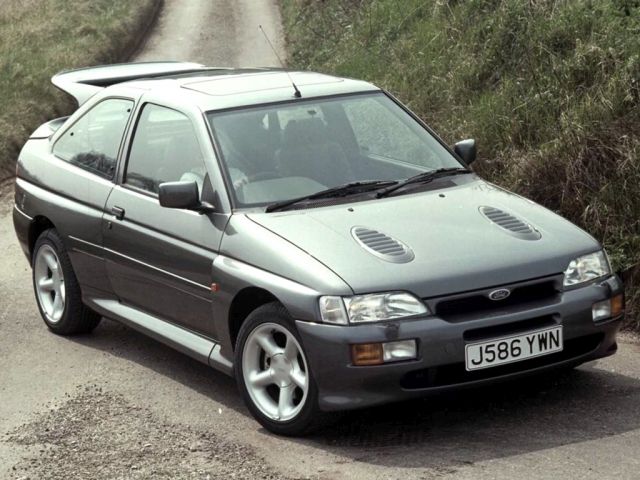 The Ford Escort was always an active model for affordable performance. From the legendary RS 1600 Mk1 to the Escort RS Turbo of the mid-80’s, this was a competitive yet obtainable choice. However, the best Escort RS was the 1992 to 1996 RS Cosworth model.

Built using Sierra RS Cosworth parts, the Escort was smaller but featured an improved 2.0-liter turbocharged engine with 227 HP. The exterior meant pure business with flared wheel arches, a hood with cooling vents and an adjustable, massive rear wing. One main feature was the all-wheel-drive system that proved necessary since the car created over 230 lb-ft of torque.

The Escort RS Cosworth was fast for the day. With 5.8 seconds 0 to 60 mph acceleration times, it could beat most of the sports cars of the day. However, it somewhat expensive for a hot hatch, so Ford decided to make it a limited model. 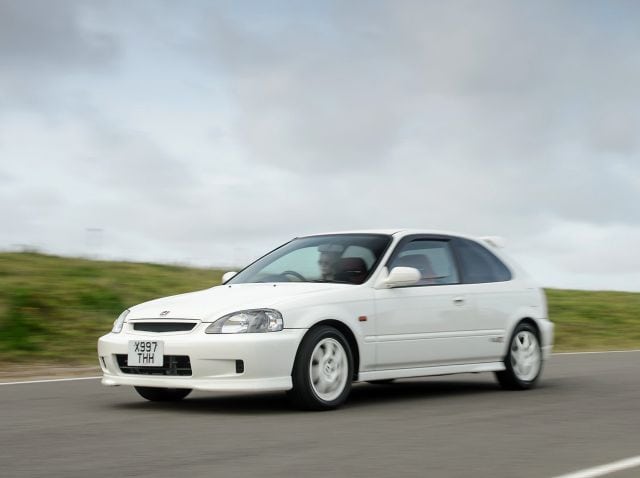 Japanese manufacturers were always active in the hot hatch class, but only a few models received cult status and a place in hot hatch hall of fame. One of those cars is the first Civic Type R, which they introduced in 1997. This car was especially well received in America where its performance, driving dynamics, road holding and light weight were popular with budget-minded enthusiasts who wanted affordable performance.

The heart of the EK9 generation Civic Type R was a 1.6-liter naturally aspirated four-cylinder engine with the famous V-Tec system that delivered 185 HP. Its high power output was legendary. Even though there wasn’t much space for engine tuning, you could take the rear seat out and make your Civic lighter and faster. The car stayed in production until 2000 and still is a popular model amongst the hot hatch fans in America. 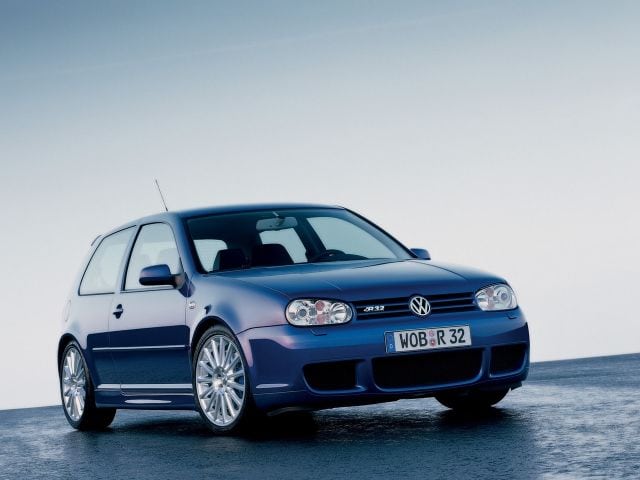 During the 1990s in Europe, the hot hatch class was under heavy fire from insurance agencies, earning the image of a hooligan’s express. This meant most car manufacturers stopped producing such cars. Some produced one mild model they considered a hot hatch. After the crazy 80’s and the high-tech Delta Integrale and RS Cosworth of the early 90’s, the rest of the decade lacked interesting models.

Volkswagen’s Golf GTI was constantly selling well and VW was one of the companies that never abandoned the market. But, the company was thinking of the future of the hot hatch class. The 21st century brought many technological innovations, electronic systems and improvements in construction, so why not implement all that in a hot hatch of the future? This is how the R32 came about in 2003. Volkswagen took the Mk4 body shell and installed the best hardware it had in the early 2000’s.

That meant the R32 had intelligent all-wheel drive, a 240 HP 3.2-liter V6 engine, a luxury interior and a host of electronic aids. This wasn’t the first AWD hot hatch or the fastest, despite its 0 to 60 mph time of 6.4 seconds. However, it was the first “Uber” hatch that combined luxury and effortless high-speed cruising with exciting driving dynamics. Also, this was the first hot hatch to use the DSG transmission, which is a standard in this class today. 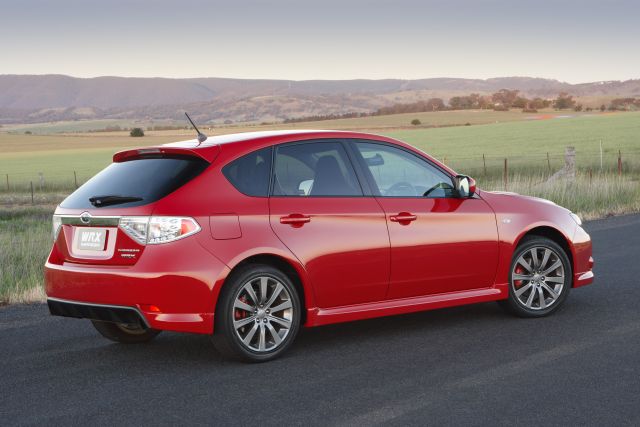 Subaru Impreza made its name in the 1990s with the highly capable combo of a boxer turbo engine, all-wheel drive, and loads of power and torque. However, no one considered the Impreza a hot hatch, since they were all sedans or wagons. But in 2008, they introduced the Impreza as a five-door hatchback. It immediately set the hot hatch world on fire.

Invading the hot hatch class was a smart move from Subaru. It brought a larger audience to the Impreza while keeping the performance and mechanical layout intact. With 305 HP and intelligent AWD traction, the Impreza was one of the best and fastest hot hatches money could buy in 2008. 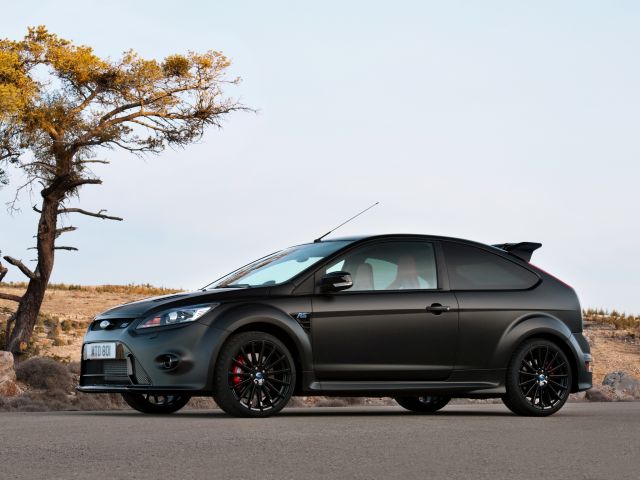 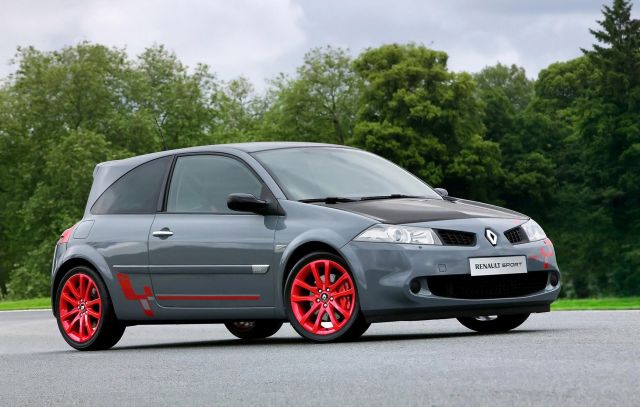 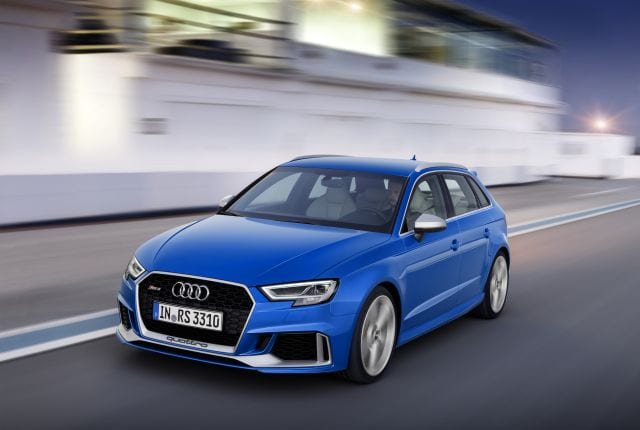 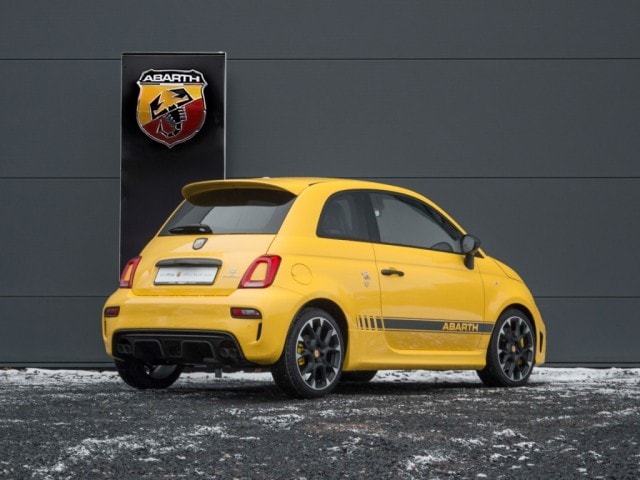 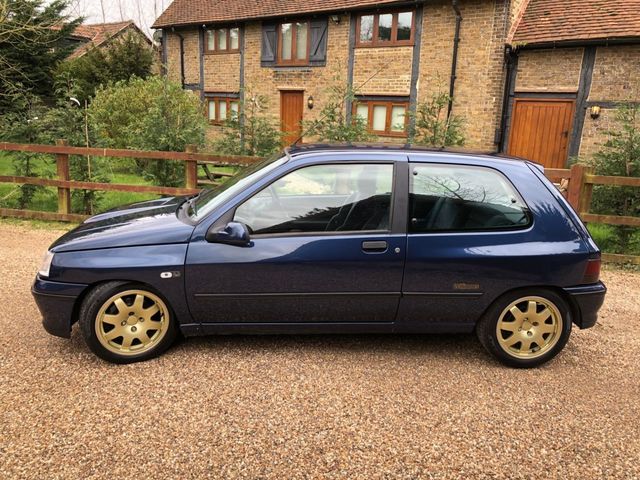 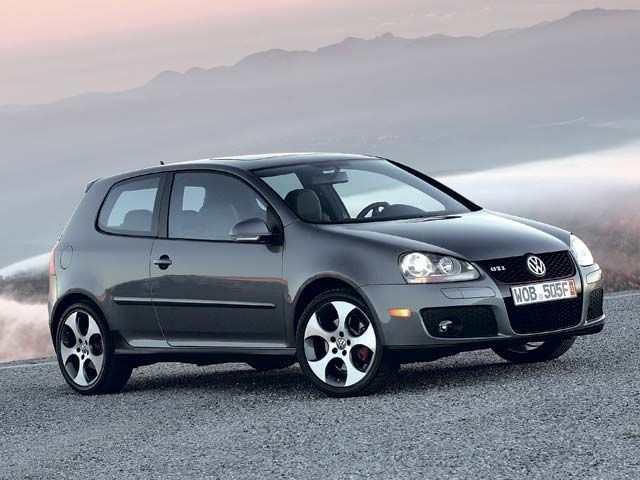 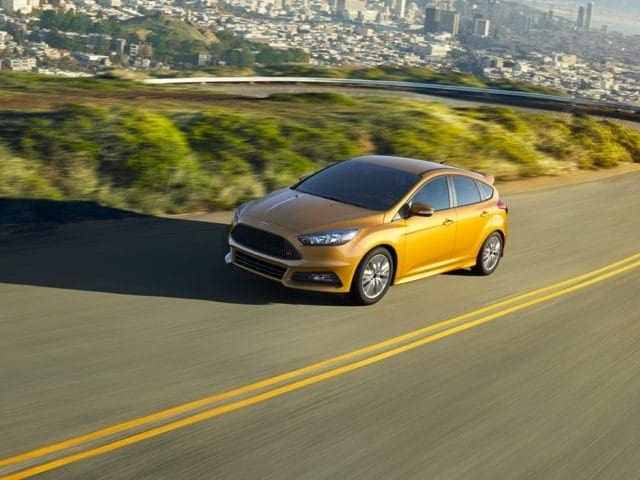 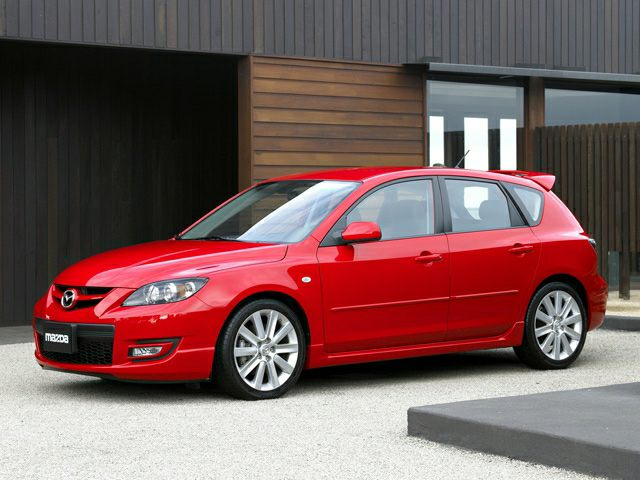