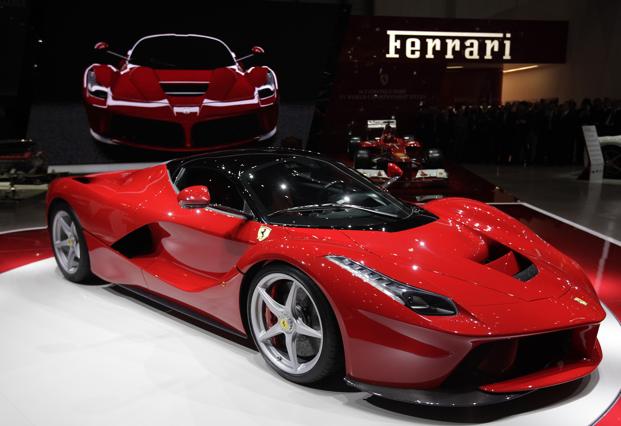 But some sports cars have come along that are so bad, most people can’t believe they even rolled off the assembly line. Most sports cars come with a high price tag. Yet just because a car is expensive, that doesn’t mean it’s good.

Here are 25 of the most expensive sports cars drivers should avoid like the plague.

The Ferrari Mondial was a great idea executed by a company that makes fast cars. But when the final product hit the road, it was far from a viable attempt. The car was vastly underpowered, which wouldn’t be a bad thing if there was something behind it. But the Mondial had a strange shape. It looked like a Testarossa Ferrari squashed to look too small.

The Mondial could have been a legendary Ferrari, but the brand had just started designing modern sports cars. Because the economy was so good, the Mondial was the perfect car for Ferrari to release at the time. Unfortunately, the final product was a major letdown to hardcore Ferrari enthusiasts when they presented it.