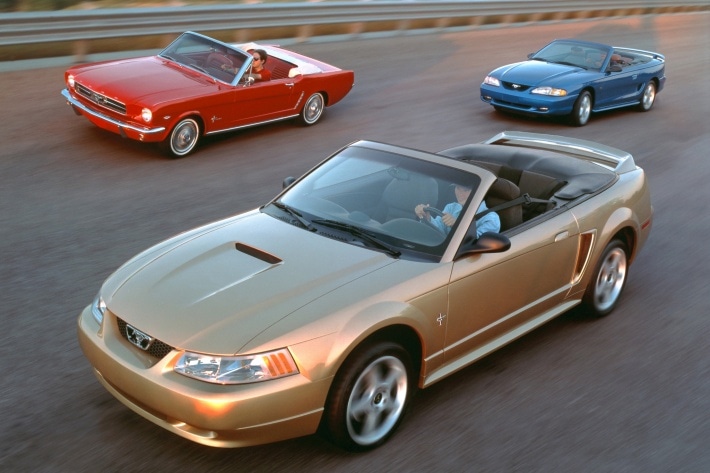 Although mechanically ordinary and not all that special, the Ford Mustang was an extremely influential and significant piece of machinery. It wasn’t even the first pony car since they released the Barracuda two weeks earlier. But it was by far one of the most important cars from the ’60s and one of the most memorable American cars ever.

No one can deny the Mustang is a true automotive legend that still lasts today. Over the course of the Mustang’s vibrant 54-year history, Ford produced many interesting and landmark models. So keep reading to learn more about the 20 most significant ones. These are the cars that created history and made the Mustang the global legend it is. 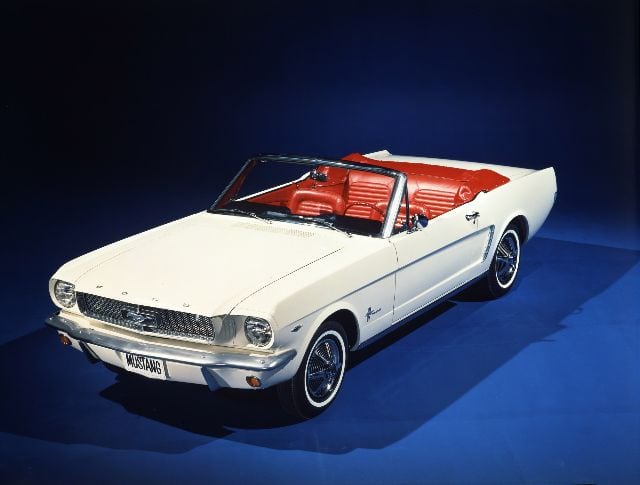 The first Mustang was so successful, it started a new class of cars they called pony cars. But better yet, it entered the history books as one of the best first-year sales of all times. Over the years, Mustang became an automotive symbol of America and one of its finest and most respected products worldwide.

So, what is the secret of the Mustang’s appeal? Well, it is easy, mix a good amount of performance with V8 engine rumble, add a touch of luxury and good looks, and pack it in an affordable package with a long list of options. Of course, don’t forget the image and the legend which was an integral part of the Mustang’s appeal since day one.