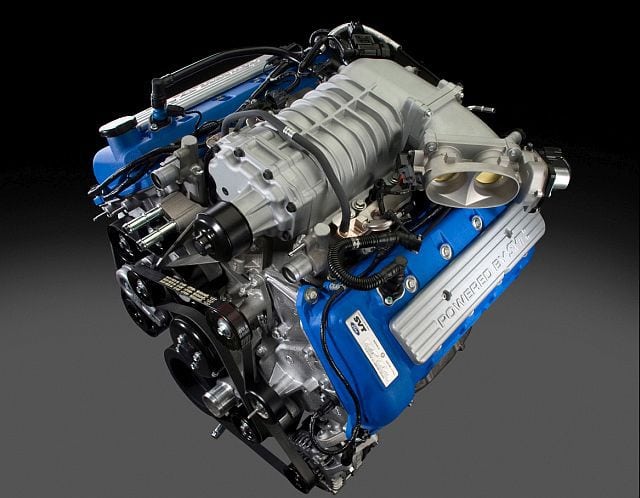 The Ford Motor Company is one of the world’s largest and oldest active car companies. Established in 1903, Ford has been producing cars, trucks, vans and tractors for over 114 years. During this time, Ford has produced over 300 million vehicles, which is a truly impressive number. Up until the 1950’s, Ford was the world`s biggest car company and one of the most influential, since it introduced modern production methods and many patents that experts consider the top standards of the industry.

Such an important giant of the car world is known for their models, but also for their engines. After all, the engine is the heart of a car. Those highly-popular vehicles have become famous, but not only for their style or technology, but also for their engines. Sometimes, the engine itself becomes legendary and starts a life of its own in various models. The Ford Motor Company has had its share of legendary power plants which they installed in many cars.

Keep reading to learn about the top 14 iconic Ford engines. All are gasoline powered motors, except one Power Stroke diesel V8. Some are over 80 years old, while others are currently in production. Even so, they all have two things in common: Ford built them and they made automotive history. 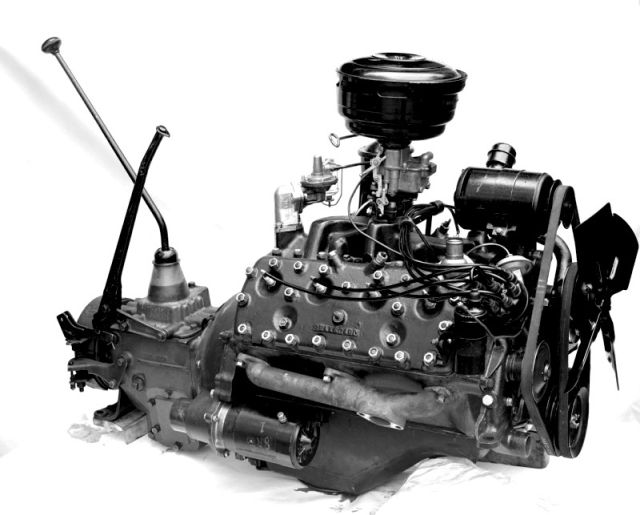 Ford’s first important and highly influential engine was the Flathead V8, which they introduced in 1932. In this modern day, it’s hard to imagine how advanced this unit was. However, not only was it was the first mass produced V8, it also introduced a whole new technology to the car industry. Originally, the power was only 65 HP, but for the standards of the day, it was more than enough.

To put it in perspective, only high-end luxury makes of the day had engines with eight cylinders and then only in straight eight form. Ford`s biggest competitor, Chevrolet, introduced its first V8 in 1955 – 23 years later. The Flathead V8 stayed in production for over 20 years, until 1953. During that time it sold in the millions, introducing V8 power to satisfied customers worldwide.

The power steadily grew to 125 HP, which put the Flathead V8 equipped Fords at the top of its class in terms of power. One of the most important aspects of this engine was that the Flathead V8 showed its tuning potential as soon as Ford introduced it. With just a few backyard mechanic tweaks, it could produce twice the power.

Soon, the aftermarket offerings designed especially for Flathead V8 flooded the community and hot rod crews got their signature engines and the whole automotive industry supported it. Basically, the Flathead V8 created engine tuners, a trend that is with us up to this day.