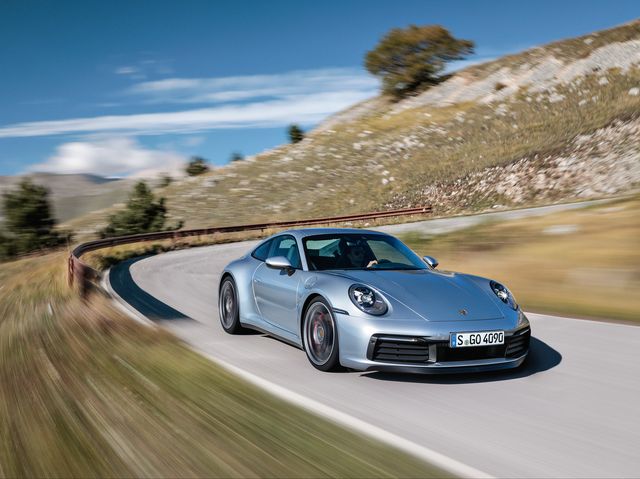 Without a shadow of a doubt, the 20th century was the century of the automobile. No single contraption or patent has ever changed the face of the Earth more than the car. To list all the areas touched by the appearance of the motor vehicle would be impossible.

So here, we broke down 20 of the most influential cars. They managed to change history and steer mankind into a completely new direction during the 20th century.

Off-road vehicles were born out of necessity, and the legendary Jeep Willys is the best example. They conceived it just before World War II as a light military vehicle. It was capable of going over any terrain and durable enough to withstand bullets, explosions, and harsh conditions. In fact, the Jeep Willys turned out to be one of the weapons that won the biggest war in history.

The production of the original Jeep started in 1942 as the U.S. entered the war. It ended in 1946 after they built more than 600,000, exporting them to all parts of the world. They also called it the Willys MB or Ford GPW. It was a simple machine, yet incredibly tough and dependable. It was powered by a diminutive 2.2-liter four-cylinder with 60 HP. Also, it had a simple four-wheel-drive layout, an innovative concept for the 1940s.

Despite being a military vehicle, the Jeep proved its worth after the war as a practical machine that owners could equip to do numerous things, from towing to plowing and even agricultural equipment. The unique concept of a rugged, compact and extremely capable off-road machine evolved to the Jeep brand. Soon, they became the biggest producer of off-road vehicles and SUVs and the Willys is a true legend.