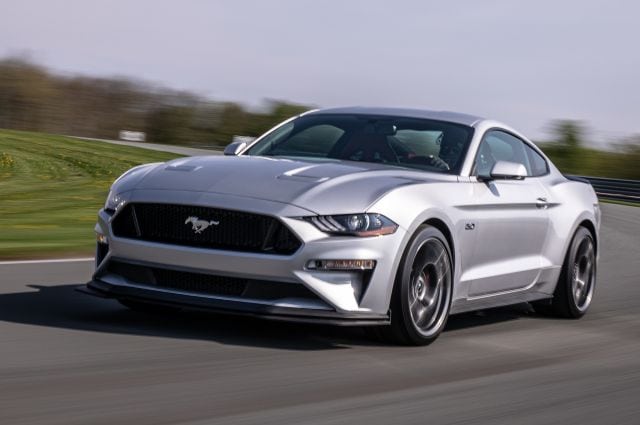 The quintessential pony car of the last half of century is arguably the Mustang. It was and still is a customer favorite. And the Mustang is one of the longest-serving nameplates in the industry when it comes to sports or muscle cars. The Mustang has endured numerous recessions and poor sales, as well as fashion trends and technology changes. Yet it has still handled all the challenges without compromising its essence and recognizable style.

You may already know about the coolest classic Mustangs, but this list will cover the coolest modern Mustangs. It was one of the first models that accepted retro styling. Also, Ford introduced a fantastic-looking model that was recognizable and iconic, as well as modern and contemporary. Also, the Mustang was one of the first domestic muscle cars that started the muscle car revival in the early 2000s.

So, even if the classic models are more desirable and valuable, the modern Mustangs are equally important and much faster, too. Read on to learn about the 20 coolest modern Mustangs you can see on the streets or buy while they are still affordable. So, if you buy a 2013 Shelby GT500 today, someday it could be as valuable as a 1967 GT500. 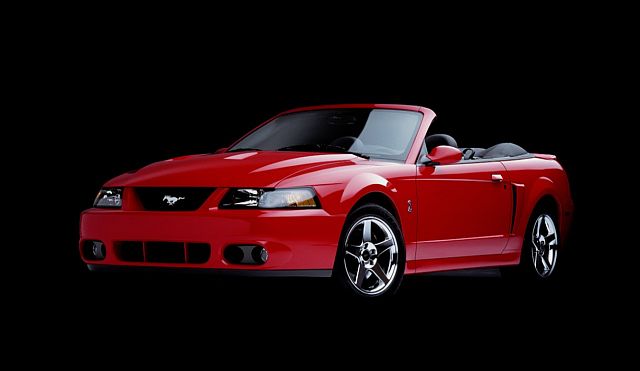 The first was adding a factory supercharged engine and second was the independent rear suspension. The Ford Special Vehicle Team (SVT) took a standard 4.6-liter engine block and mounted different heads. The also added a supercharger to get 390 HP and 390 lb-ft of torque. They named the engine the “Terminator.” But the rumor was that it delivered more than the advertised 390 HP.

So, to handle all that power and torque, Ford equipped the SVT Cobra with an independent rear suspension. A setup similar to the first Ford GT, it increased stability at high speeds and hard launches. Also, it made this Mustang handle like a dream. And the 0 to 60 mph time took only 4.7 seconds, making the SVT Cobra a drag strip terror.

Ford offered this model in 2003 and 2004, building around 20,000 of them in coupe and convertible form. And despite being almost 15 years old, those cars still hold high prices on the used car market.