25 Things We Know About The New Mustang Mach-1 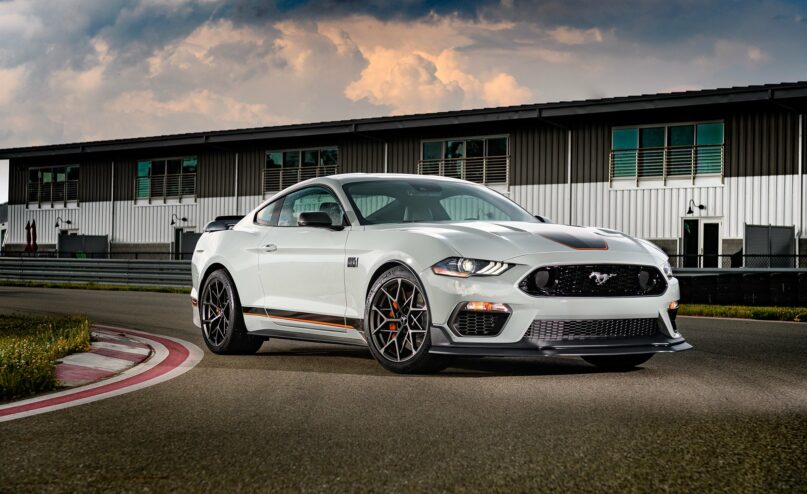 The Ford Mustang has one of the most storied histories in all of the automotive world. From the Bullitt to the GT350, there is no shortage of limited edition models. Where the Mach-1 made its bones was with sheer performance, and that’s what many Mustang buyers look for. They want a street-legal track car that brings intense V8 performance.

Ford has received a lot of flack lately over the Mustang Mach-E, the new Mustang crossover. So perhaps it only makes sense that the blue oval would come back with a vengeance. Unlike some super-fast cars auto fans didn’t see coming, they will most definitely be looking forward to this one. We delved into the intricate details we know about the Mach-1 so far below. 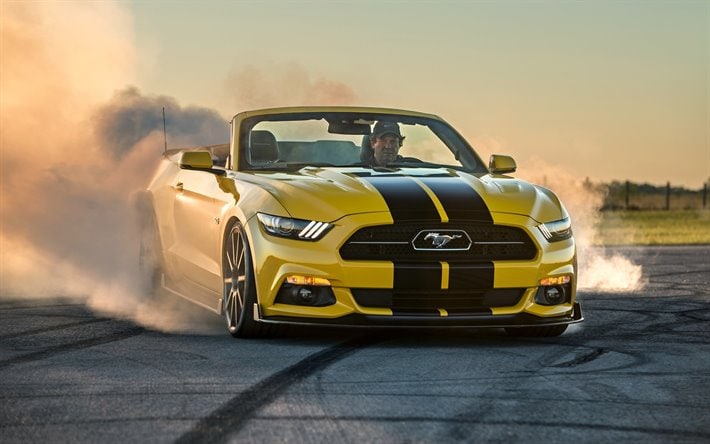 The Mach-1 isn’t going to be an additional trim package like the ZL1 on the Camaro. Instead, it’s going to be manufactured for a single model year. Similar to the 2020 Bullitt model, the Mach-1 is going to offer a special-edition paint scheme and performance upgrades. You can also expect to see SVT wheels and ground effects. The 2003 Mach-1 had a host of special upgrades not found on your average Mustang.

Ford will again do this special treatment on the 2021 model. There are going to be all kinds of enhancements that will give Chevy owners a run for their money. If you want lightning-fast performance out of a Mustang, this car is going to deliver.