Even if you are not into cars, you are probably well aware that the prices of certain models are rising faster than bonds, stocks or precious metals. In the last couple of decades, cars have become better investments than many other things. And today, those high rollers of the investment world are putting their money in the garages rather than the banks or expensive artwork.

If you are one of them, here is a list of 30 affordable but soon to be expensive vehicles you should buy right now. Most of the cars on this list are models from the ’80s or ’90s that are the next big thing in car collector circles. But, whichever car you decide to buy, you can expect a nice return on your investment in just a few years’ time. 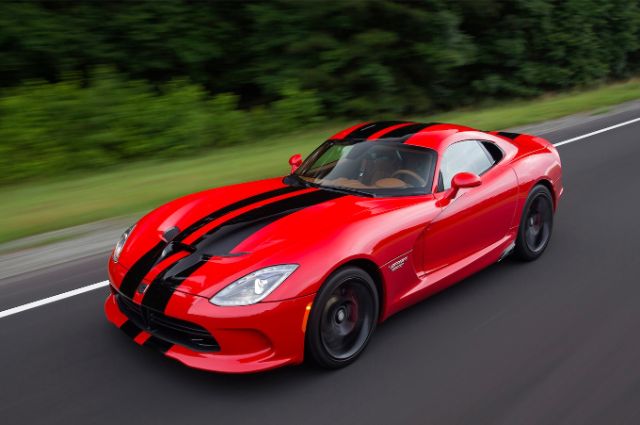 Dodge introduced this legendary sports muscle car in 1992, and immediately, it became an American icon. Although Dodge has discontinued it, the Viper brand has never really gone away. In fact, some reports from the industry claim Dodge is going to present a two-seater Viper concept car at the 2019 Detroit Auto Show. They want to mark the 30th anniversary of the Viper concept car’s debut in Detroit, and some say the new Viper will hit showrooms in 2020.

Once again, it will have a monster of a V10 engine in the front. Over three generations, Chrysler made a lot of Vipers, but the basic layout is always the same. Every Viper comes with a V10 in the front sending its power to the rear wheels with a manual transmission in between. That is the only transmission choice, which is something the purists highly appreciate. The Viper is not exactly inexpensive, but they are still affordable. Sadly, they will just get more and more expensive in the future.