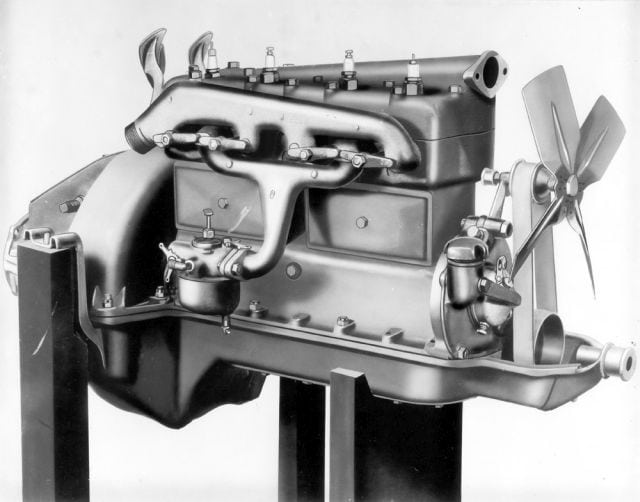 Any list of the best Ford engines wouldn’t be complete without the unit that started it all: the Model T engine. Despite the fact it wasn’t the first Ford engine, it was the most important. This engine launched Ford as a company and the Model T as the definitive car of the 20th century. But it had far more uses than just an automobile engine.

The Model T engine was a simple but efficient four-cylinder unit with a 2.9-liter displacement. It produced 20 HP and could propel the Model T to a top speed of almost 45 MPH. The transmission also used engine oil, which was a practical solution. The basic construction was like other engines of its day, but the Model T had a cast iron block. It also had heads Ford made of highly-durable materials, which helped the longevity of the engine.

Along with installing the engine in the Model T, Ford produced millions of motors for agricultural and industrial machines. They also made them for marine and military purposes. People praised the model T engine for its simplicity and toughness under hard working conditions. It remained in production until 1941, long after they discontinued the Model T. 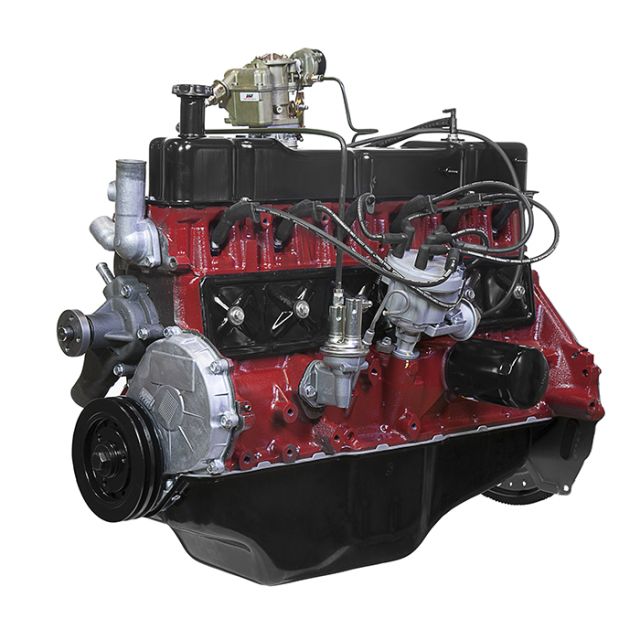 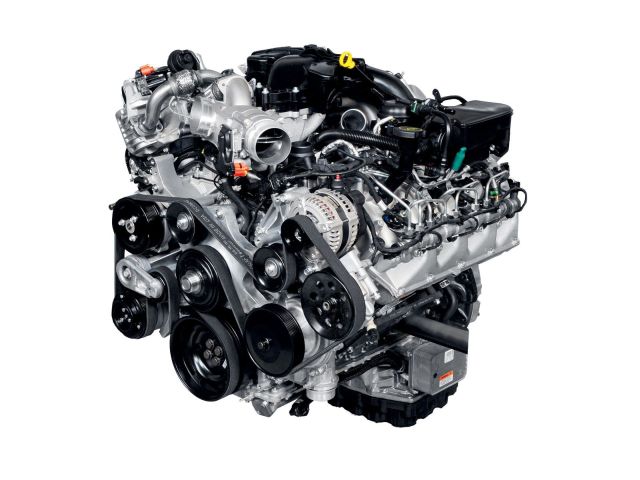