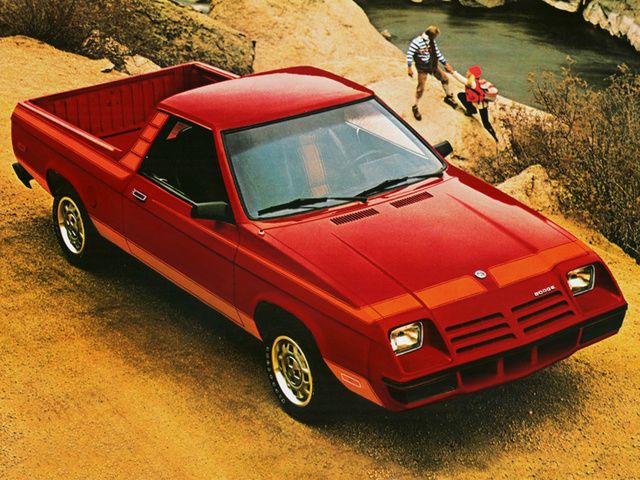 Established by John and Horace Dodge in 1914, the Dodge car company became a major automobile maker in the U.S. The combination of high quality, dependability and affordability was the trademark of Dodge cars. In the early years, Chevrolet and Ford dominated the market, but Dodge soon showed there was space for a third high volume car manufacturer. In 1928, Dodge became a valuable part of the newly-formed Chrysler Corporation. It has played a pivotal role in this conglomerate ever since.

The rise of Dodge as a brand started after WWII when America needed dependable, affordable cars. And Dodge fitted that profile perfectly. Constantly producing quality automobiles, Dodge occupied the top of the car industry in terms of sales and popularity. During the 60’s, Dodge was on the forefront of the industry. They offered a wide range of powerful, memorable muscle cars, as well as family sedans, wagons, pickups and vans.

Even during the boring, highly-regulated 70’s and 80’s, Dodge surprised the automotive world with bold creations and concepts. One was the original Dodge Viper, which later became a production model. Over the years, Dodge has had its ups and downs, like the whole Chrysler Corporation. However, it has always stayed among the most relevant domestic companies.

Most people are familiar with well-known Dodge cars from the past like the Charger, Challenger and Viper. But what many people don’t know is Dodge produced millions of other cars over the years. Some of them were left in the margins of car history. So, keep reading to become familiar with those lesser-known Dodge models only the most educated car enthusiasts know about. 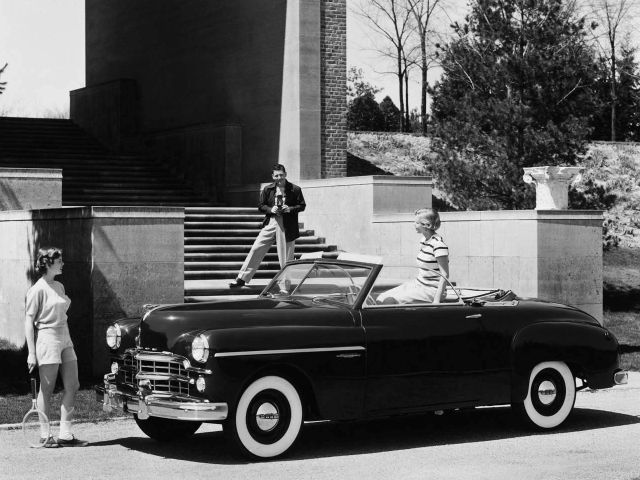 Dodge introduced the Wayfarer back in 1949 as the first fully new Dodge design since the end of WW II. The Wayfarer featured fresh styling with rounded fenders, a 3.8-liter six-cylinder engine and 103 HP. The basic technology was standard like other Chrysler, De Soto and Plymouth products. But the most interesting thing about the Wayfarer was the cool-looking Sportabout version.

This was practically a roadster with a front only seat and no rear seats. In those days, this was the only roadster style model available in North America by a domestic manufacturer. The Wayfarer was a solid success. So, by 1952, they produced over 215,000 versions. They included over 9,000 Sportabouts, which collectors prize in rare versions and models.