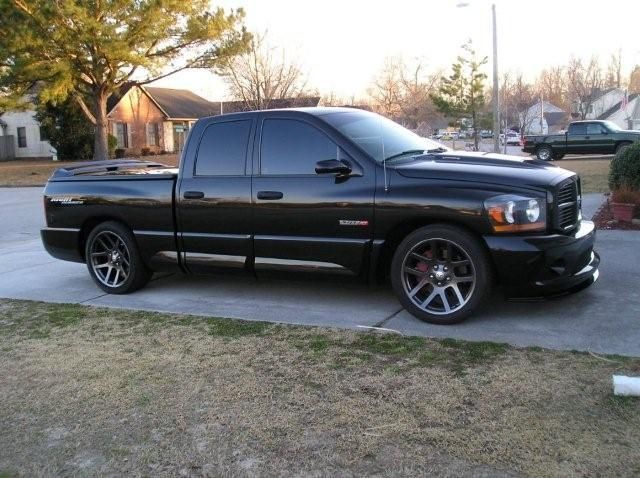 Most people know about the over-the-top Ram SRT-10. It is a truck that features the Viper V10 engine that delivers 503 HP. It can go to 60 mph in just five seconds. Even though Dodge introduced it in 2004, it is still one of the most famous Dodge products ever. However, did you know they produced a Night Runner version?

The Night Runner was a special, limited version of the SRT-10 truck. Dodge only produced 400 of them. The differences between the regular SRT-10 and the Night Runner were in appearance. The Night Runner featured a blackout paint job and black 22-inch wheels. It also came with unique Night Runner badges, a black center stack and a center console bezel overlay.

Interestingly, all Night Runners had a plaque on the dash with their serial number. The Night Runner option was available in 2006, but only as the production of the SRT-10 came to an end. This is why not all dealers were aware it was available. Today, the Night Runner is quite unknown to the public even though it was a part of the Ram SRT-10 model they publicized highly.

Dodge produced many famous and not-so-famous cars and trucks. For car enthusiasts, the rare ones on this list are highly-coveted, yet hard to find. So, if you can get your hands on one of these beauties, consider yourself lucky.