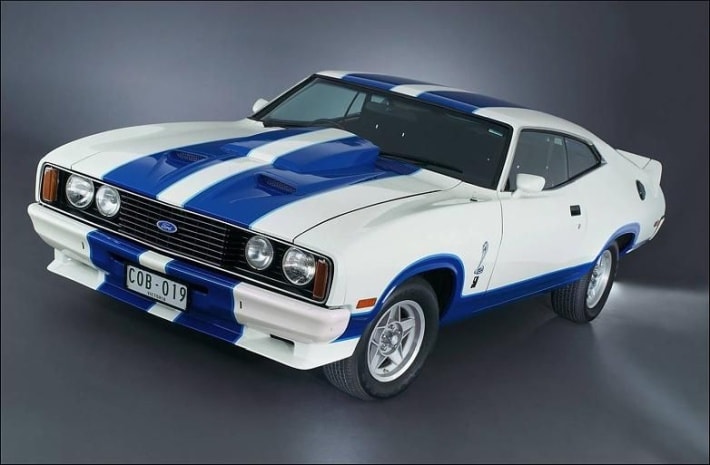 In today’s world, most countries use left-hand-drive (LHD) vehicles, making the majority of cars today are LHD. However, due to tradition, roughly 75 countries in the world have right-hand-drive traffic. The most important countries from that group are the UK, Australia, Japan and South Africa.

Since those countries produce cars and have a long history of auto manufacturing, there are bound to be some cool, interesting cars produced with only right-hand drive. We broke down 30 of the best of them starting right here.

In 1978, Ford Australia was getting ready to introduce a new body style for its popular Falcon. The new model was to be a sedan or station wagon since the two-door coupe was out of production. After closing down the assembly lines of the old model, Ford was left with 400 coupe body shells they were supposed to scrap.

However, Ford decided to turn the leftover bodies into a special version they called the Falcon Cobra. The 1978 Falcon Cobra came with a 5.8 or 5.0 V8 engine, automatic or manual transmission, and two colors – white or blue. Each car was given racing stripes as an homage to the Shelby Mustang, which was popular in Australia. Today, the Falcon Cobra is a valuable, sought-after car in Oceania.