In the history of the car industry, Japanese sports cars have always held a special place. The combination of innovative engineering, lightweight construction, and exceptional build quality proved to be a winning ticket. Also, it established Japan as the home of legendary sports cars. From its humble beginnings to today’s sports car giants, the Japanese Domestic Market, or JDM philosophy has gained respect for its achievements.

No matter what your car preferences, you have to respect those Japanese sports car models. They came from nowhere in the late â€˜60s. Soon, they established themselves as affordable but exciting models for every buyer. After that, the Japanese decided to attack those well-known European makes.

As a result, they created some serious performance machines that are now prized collector items. So, here are the 20 everlasting Japanese sports cars every enthusiast should know about. 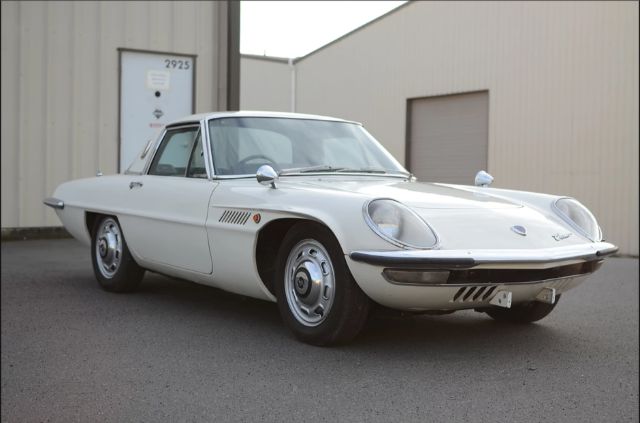 Back in the â€˜60s, the biggest news among car engineers was the Wankel rotary engine. The innovative concept of a single piston engine that was far lighter and smaller than conventional units, but with more power and revving capacity captivated the imagination of several major manufacturers. And one of the first companies that was brave and confident enough to introduce such an engine in mass production was Mazda.

And they did it with their little sports coupe they called the 110 S Cosmo, which debuted in 1967. The Cosmo was a sharp looking two-seater with a modern design and tiny 982 cc engine with 110, or 130 HP in later versions. Since the car was extremely small and light, the performance was vivid, especially for the standards of the day.

They imported the Mazda 110 S Cosmo to the USA, but the reception was nonexistent. Mazda was a new name to American customers and a Wankel-powered two-seater for the price of a Corvette was a hard sell. And that is why they only made around 1,300 cars, so those left-hand 1100 Cosmos are rare today.