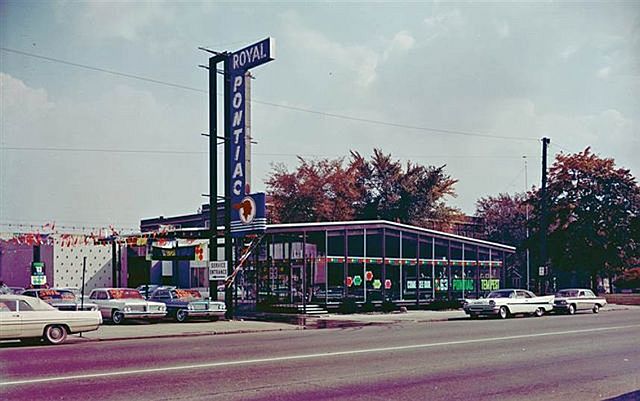 It is safe to say that the appearance of muscle cars in the mid-60’s changed the industry forever. The concept of affordable performance cars was a common one, but never has it been so well executed. In just a couple of short years, muscle cars won the hearts of speed freaks in America and the rest of the world, as well. With speed and power came style. Muscle cars came with vivid colors, new shapes and wild graphics, all of which captivated the public’s imagination.

Although Detroit introduced some brutally fast, powerful muscle cars, there was still space for improvement. They built their classic muscle cars on regular production platforms, with drivetrains from full-size models. Also, the suspension and brakes could’ve used some upgrades. Some manufacturers like General Motors (GM) were forced to install just those engines that were smaller than 400 CID.

This ban took place from 1963 to 1970 due to a corporate ban. Other manufacturers didn’t have the time or the production capacity to produce muscle cars, too. So, in the late 60’s, the most demanding and discriminating customers had only one choice. They had to go to muscle car dealerships who tuned and produced specially-ordered muscle cars with a lot more power and cubic inches than stock. Suddenly, there were dozens of specialized places in America that could fulfill your wildest muscle car dreams.

This list includes the most popular and legendary dealerships and tuning houses that produced some of the most powerful and rare muscle cars ever. Some of those dealerships and tuners never got the factory support. Although some produced cars on their own, others were closely connected with the major manufacturers. Certain tuners and dealers even served as an outside R&D department for performance parts and racing components. Read on to learn about their contributions to muscle car history. 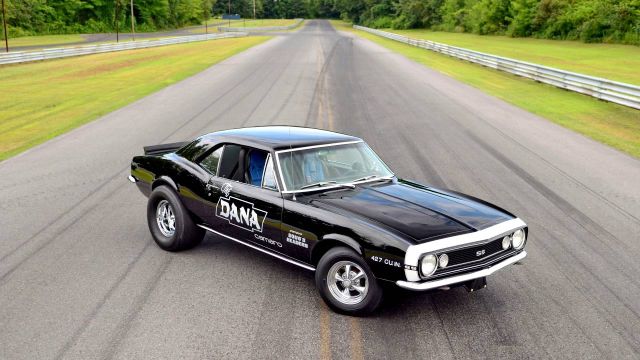 The story of Dana Chevrolet starts in Southern California when the owner of a Chevrolet dealership started selling and servicing Chevys. From the beginning, Peyton Cramer and Dick Guldstrand, who later became a Corvette racer, were involved in the local racing scene. They started on an amateur level but then evolved into a factory-backed effort. When the muscle car era arrived, Dana Chevrolet turned to the performance market. They established a showroom full of performance cars, as well as some hard-to-find racing parts.

Dana Chevrolet realized there was a market for conversion cars. Back in the late 60’s, GM had a rule that forbade manufacturers to produce cars with more than one unit of horsepower (HP) for every 10 pounds of a car’s weight. This rule was supposed to stop manufacturers from producing insanely overpowered models. All of GM`s products and brands had to follow this regulation. This meant that a hot new 1967 Camaro didn’t come with a 427 V8 engine, but Dana Chevrolet offered full turn-key conversions for customers willing to pay extra.

This dealership and tuning house was arguably the first to offer big block conversions on the West Coast, and maybe even in America. Dana Chevrolet was also involved in drag and circuit racing. When Guldstrand won the Trans-Am race with a dealership-prepared Camaro Z28, his win was the best advertising for the company.