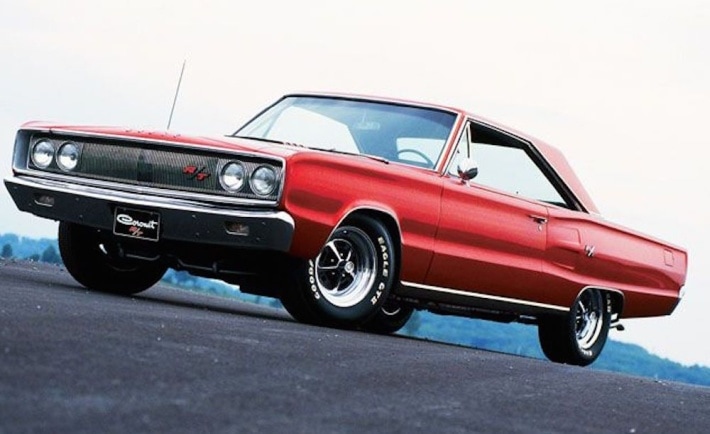 Detroit has produced millions of muscle cars from the early 1960s until today, and these magnificent machines are still highly sought after by collectors. Practically any muscle car regardless of the model year or specification is bound to draw attention from car enthusiasts. However, some are much rarer and desirable than others.

Muscle car rarity is often a product of certain circumstances regarding the specific car. Sometimes, a muscle car is misunderstood or too expensive, strange or powerful for the average buyer, all of which limits its appeal on the market. Read on ahead to learn about the 30 rarest muscle cars ever built.

When Shelby introduced their line of powerful Mustangs, European enthusiasts took notice. Soon, the cars were popular overseas as well as in the United States. One of the first Shelby dealers was Belgian racing driver Claude Dubois. After the Shelby production stopped in 1970, Dubois approached Carroll Shelby and asked him for the rights to produce a special line of European spec 1971/72 Mustangs under the Shelby name.

In two years, they built only about 14 cars, making the Shelby Europa an incredibly rare muscle car. Most of them got 351 V8 engines, but some featured the 429 Cobra Jet.