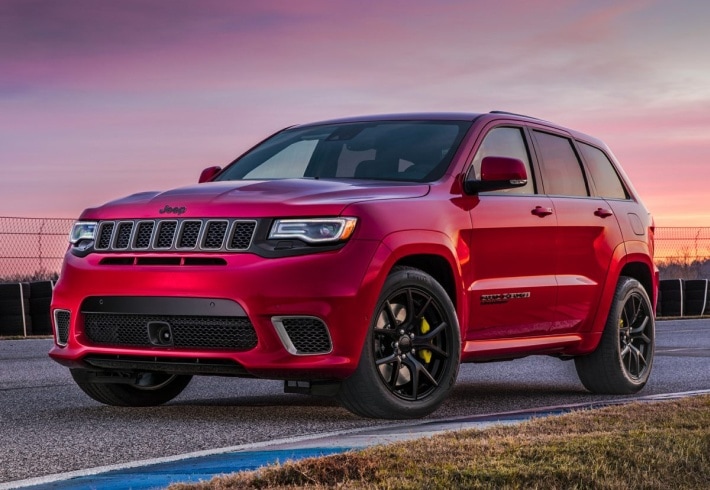 As you may already know, most car brands have at least one performance model in their lineup, they have designed and engineered for speed-oriented buyers. Some manufacturers have complete divisions dedicated to performance models like BMW’s M Performance, Mercedes AMG department or Cadillac’s V-Series offerings. But sometimes, engineers go a step further and introduce a proper factory hot rod.

So, what is a factory hot rod? The term, “hot rod,” is an unofficial term which describes over-the-top performance models with an unusual combination of engines, drivetrains or body styles. It is something nobody expects them to produce, but their engineers somehow managed to get it into production despite the questionable profitability of such specific machines. So, read on to learn much more about the 20 craziest factory hot rods. 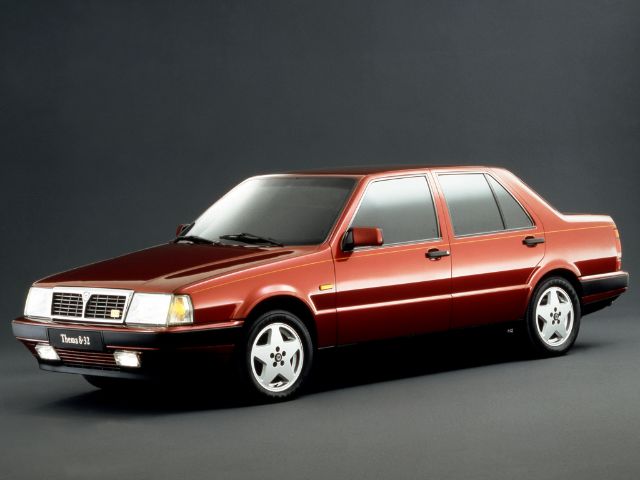 Ferrari never officially built a four-door sedan, but Lancia did and in 1986, they presented the Thema 8.32. This was a top of the range Lancia model at the time. It featured a transversally mounted Ferrari 3.0-liter V8 engine from the 308 GTB Quattrovalvole; hence, the name. They came with eight cylinders with 32 valves. It wasn’t the first time Ferrari borrowed its engine to Lancia.

Some 10 years before the Thema 8.32, Lancia Stratos received a 2.4-liter V6 from the Ferrari Dino. However, that was the first time a Ferrari engine powered a luxury sedan. The Thema 8.32 had 212 HP and seven seconds 0 to 60 mph time. And that was fast for the day as well as for a front-wheel-drive sedan.

To call the 8.32 a BMW M5 competitor would be a stretch, but the Thema Ferrari was a comfortable cruiser with lots of style. Of course, Lancia offered a high level of standard equipment and a long list of luxury options. Because they discontinued it in 1992, they only sold 3,000 copies of the Thema 8.32.