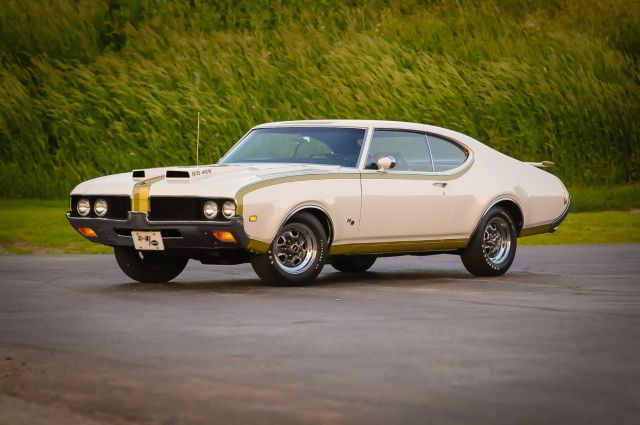 One of the most successful collaborations between a major car company and a small aftermarket outfit was the deal between Hurst and Oldsmobile. Back in the late 60’s, Hurst transformed the Oldsmobile 442 into one of the fastest cars available on the North American market. They equipped them with their famous shifter and signature gold and white or black and silver paint jobs. 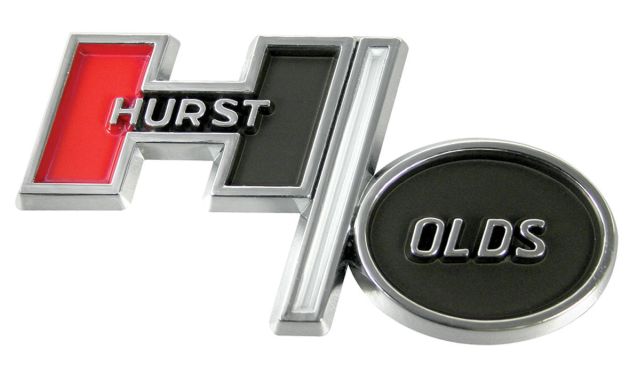 At the time, Oldsmobile was under GM’s ban which forbade the company from putting engines larger than 400 CID in intermediate cars. This meant the popular 442 model couldn’t receive the biggest available engine. Due to that, it was inferior to Mopar muscle cars that had engines of up to 440 CID under their hoods. However, since Hurst was an independent company, GM rules didn’t apply. So, Oldsmobile shipped some partially disassembled 442s to Hurst.

Hurst installed the biggest engine Oldsmobile had in the car, which was the mighty 455 V8 with 390 HP. Of course, the Hurst Olds package also got numerous other performance upgrades, a ram air induction system, a heavy-duty suspension and brakes. Since the Hurst Olds was a limited production factory hot rod, it was quite expensive.

Hurst produced its versions of Oldsmobile performance cars from 1968 to 1979 and from 1983 to 1984. However, it was only during the first few years with the unrestricted power output that was the most interesting for collectors. In the late 70’s and early 80’s, those Hurst Olds were just warmer versions of standard Cutlass two-door models. They produced them in limited numbers and people soon forgot them. 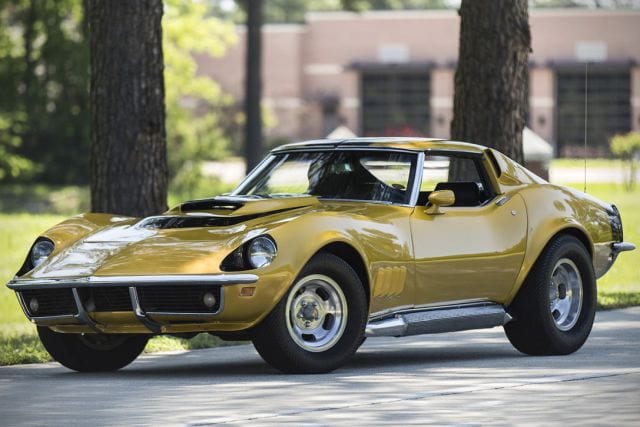 If you were on the East Coast in the early 60’s and needed the ultimate Chevrolet Camaro, Chevelle, Nova, Impala or Corvette, there was only one place to go: the Baldwin Motion dealership in Long Island, New York. They established the business in 1967 when Baldwin Chevrolet dealership teamed up with Joel Rosen’s Motion Performance. Before long, the dealership was the place for all a car fan’s performance needs. 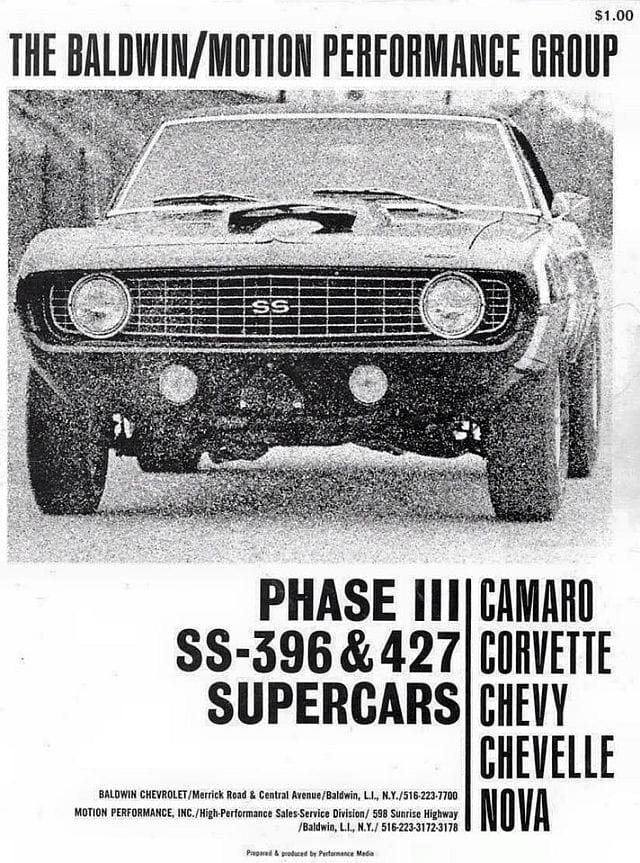 In contrast to other performance dealerships and tuning houses, Baldwin-Motion did all the precise tuning of their cars. They also put out written guarantees that the car would perform in a certain way. For example, they guaranteed their top of the line Phase III 427 V8 Camaro conversion had 500 HP and produced 10-second quarter mile times or your money back. Baldwin-Motion also created bodywork kits and performance parts that were so desirable, they exported them to Europe and the Middle East.

The best period for this performance outfit was in the early 70’s. This was when Baldwin Motion produced limited numbers of highly customized big block Corvettes and Camaros. Those cars were brutally fast and powerful. 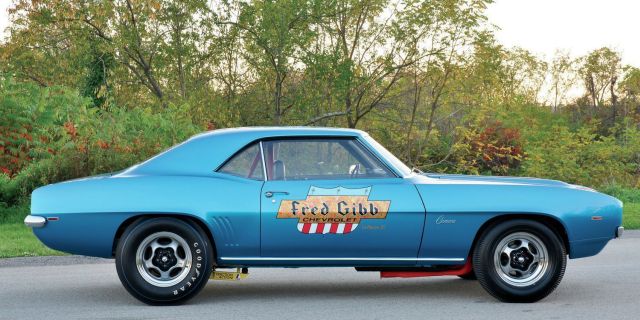 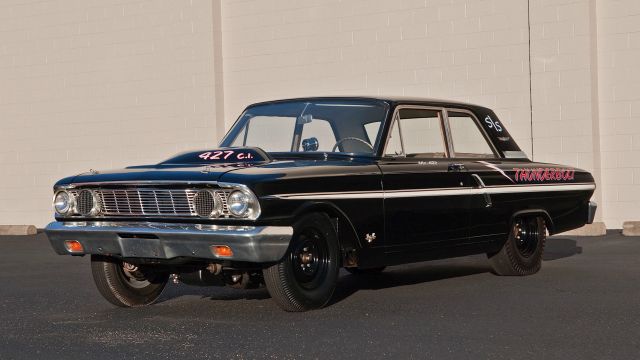 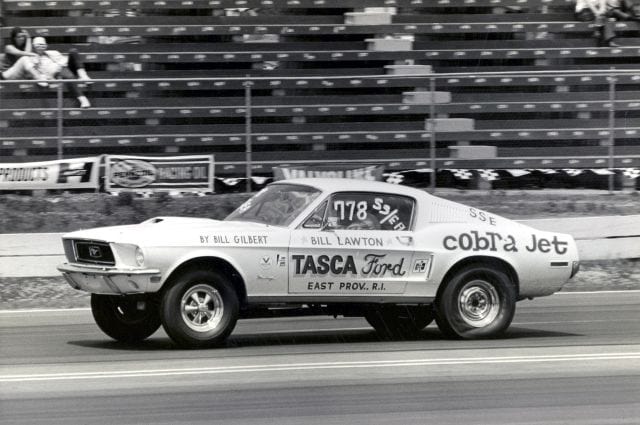 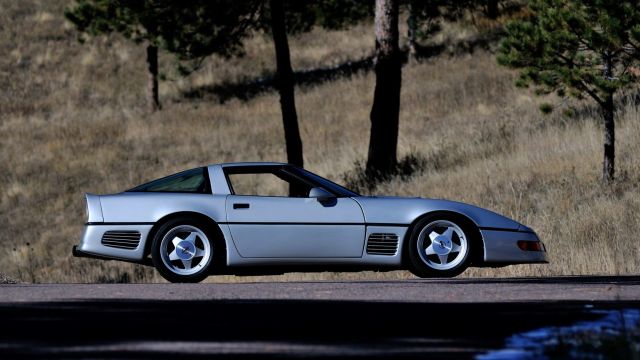