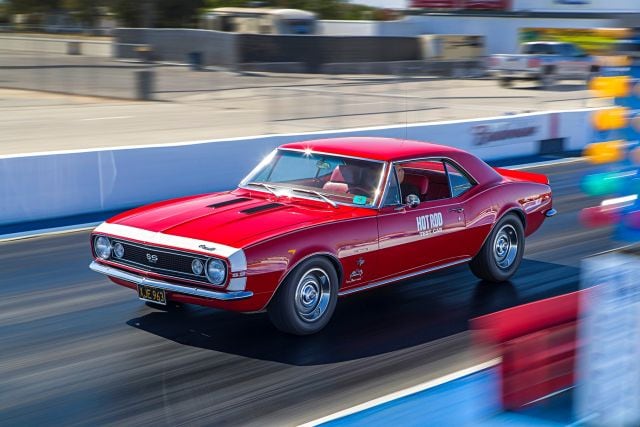 The Berger Chevrolet dealership in Grand Rapids, Michigan has been in business for over 90 years. But for a few glorious years in the late 60’s and early 70’s, this was the place for a specific performance part. You could also get that high-power engine you couldn’t find anywhere else there. Dale Berger, once the boss of the dealership, realized the potential in the performance market as the 60’s brought on the muscle car movement.

Although he offered big block conversions and fully prepared cars, Berger Chevrolet became famous for special performance parts from General Motors not available anywhere else. Berger Chevrolet had a strong connection with the Chevrolet research department. This meant the parts they sold were of top quality. 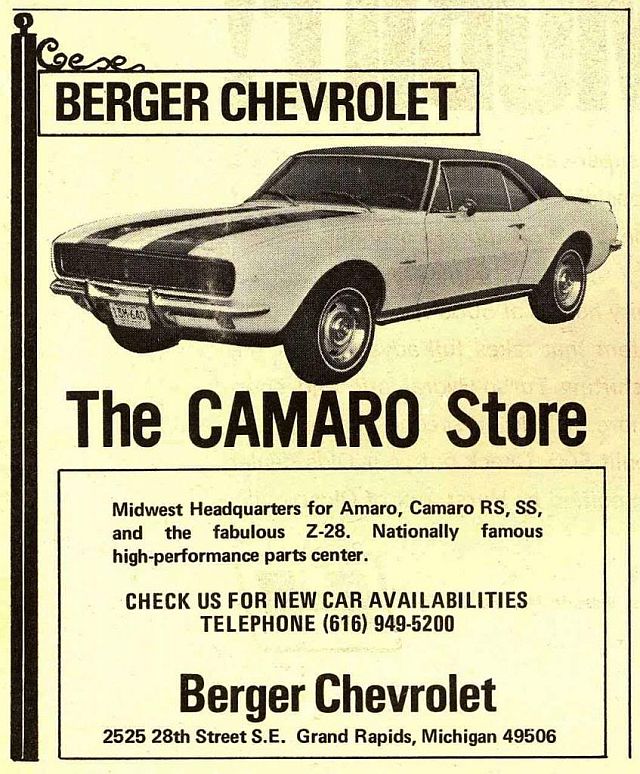 Berger Chevrolet also offered fully prepared, high-performance engines ready to install in your Chevrolet. This was the first time a crate engine concept was born, even before Chevrolet itself offered similar products.