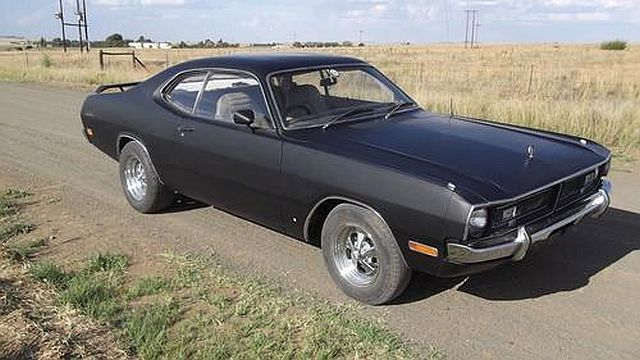 Most car fans and historians are dedicated followers of the global car scene with an emphasis on the American car culture, including muscle cars. But it is interesting to see other places in the world where they have accepted and even improved on the American car philosophy. But the car culture which isn’t only limited to Detroit’s offerings. Today, we will tell you about unbelievably cool, rare and fast South African muscle cars.

Yes, that’s right. South Africa is a country known for its segregation policies, Apartheid, high crime rate and racial hatred. It is also country that was isolated for a few decades. It is also the last place on Earth you would expect to find bona fide muscle cars. But, contrary to popular belief, the South African performance car scene was thriving during the 70’s and 80’s. This was mainly because a lot of American, Australian, England, German and even Italian manufacturers had factories there to produce local versions of their popular models.

Over time, performance enthusiasts persuaded the car companies to introduce limited edition models with powerful engines and drivetrain combinations that fans couldn’t get anywhere else in the world. This is how South African muscle cars were born. So, read on to learn about an interesting blend of U.S.-Aussie-European influences baked under the hot African sun. 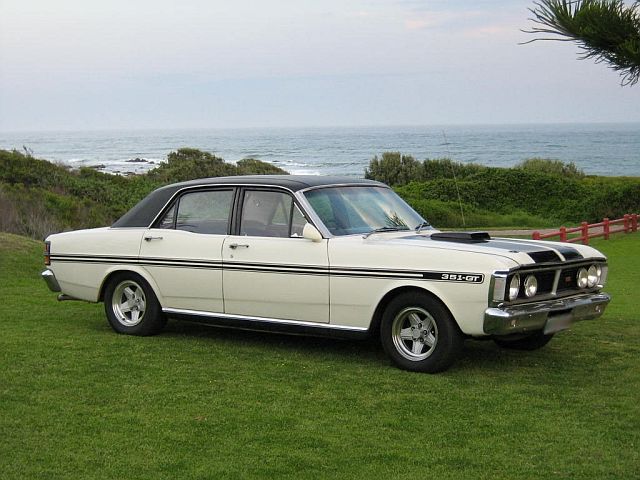 Ford introduced the Fairmont in 1970, as a full-size sedan designed by their Australia division, but their South African branch built and sold it, too. It was basically a version of the Australian Ford Falcon XY. As you may know, the Falcon GT was one of the first, most popular Australian muscle cars, but the South African dealers wanted their own, local version. And that is how the Fairmont GT came to be.

Powered with a Ford 351 V8 engine, the 1970 model had a two-barrel carburetor, while 1971 to 1973 model had a 4 BBL version with 300 HP. This made it one of the fastest, most powerful cars in South Africa at that moment. The 0 to 60 mph acceleration time was a respectable 7.2 seconds. But the Fairmont GT was an expensive, rare car, so in four years of production Ford only built 1,824 of them.