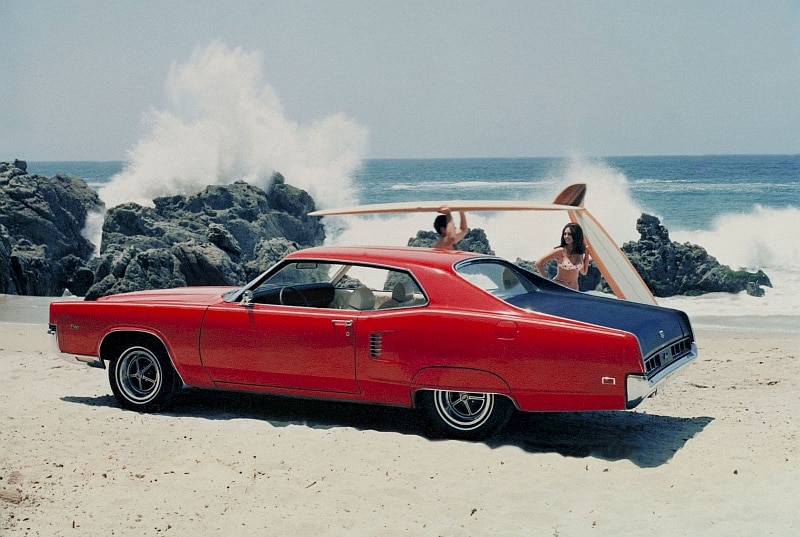 Classic muscle cars are a large automobile segment full of legendary machinery, chrome, and burnt rubber. They came with fantastic soundtracks, not only from those rumbling V8s but also from their eight-track stereos as well. The period from 1964 to 1971 produced the most significant number of muscle cars. Most of those models, like those GTOs, Chargers, and Torinos, became worldwide sensations that sold in big numbers.

However, there are models that people didn’t notice. They were never popular or particularly desirable, either. Even today, many auto fans don’t even know those cars existed. There are those limited models, forgotten versions, and cars that fell under the muscle car radar.

Many of these cars are impossible to find today because manufacturers didn’t make many of them. Also, some owners just discarded them, turning to the more popular models of the day. Keep reading to learn about some cars you didn’t know existed. Here are 20 of the most obscure and rarely-seen classic muscle cars ever. While you may know a few from this list, some will be a surprise. 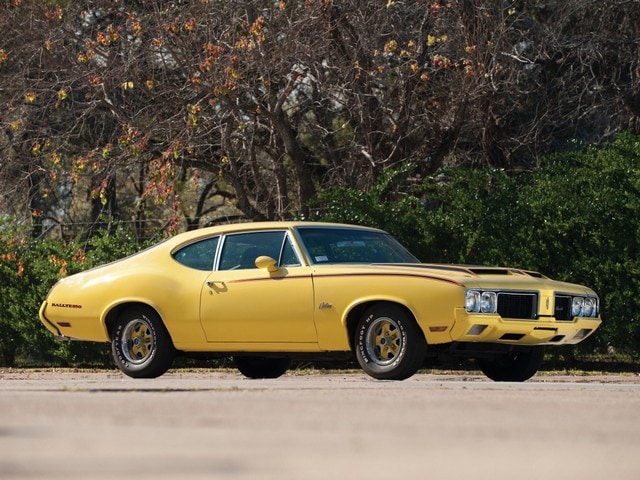 To fight the tightening regulations that were destroying muscle cars, Oldsmobile introduced the bright yellow Rally 350. It was a smart way to avoid high insurance premiums with a smaller yet still powerful 350 V8 engine producing 310 HP. This model was basically a 442 muscle car with a smaller engine and price. 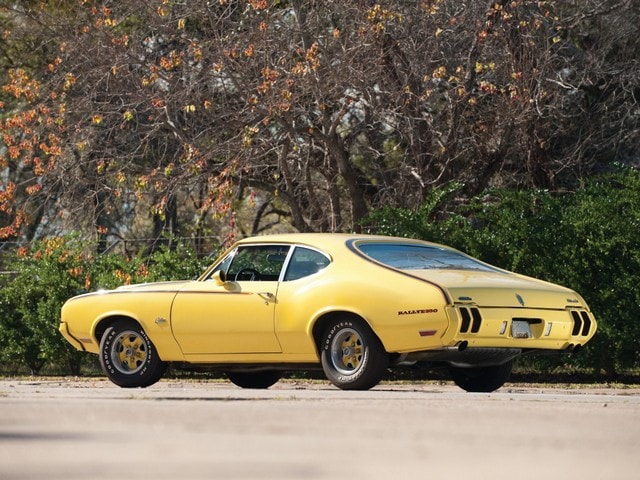 Other manufacturers introduced similar models, but this Oldsmobile stands out due to its unmistakable appearance. However, the Rally 350 wasn’t a big success despite its intelligent engineering, so Oldsmobile only built 3,547 of them in 1970. Although most Oldsmobile performance cars are well-known among car enthusiasts, they forgot the Rally 350 so it’s rare today.