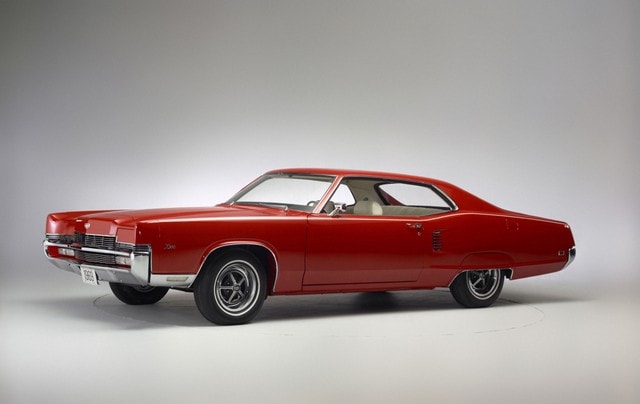 Imagined as a luxury coupe, the Marauder had a fresh design with features like concealed headlights, a massive front end, and a sloping rear end with curved rear glass. It was a big, heavy car Mercury built for cruising rather than street racing. However, Mercury needed something to fight the Pontiac Grand Prix and Buick Riviera GS.

They knew they needed to upgrade the Marauder to higher specs if they wanted a piece of the action. So Mercury presented the Marauder X100. Behind the strange name was a regular 1969 Marauder, but with a 429 V8 engine that pumped out 360 HP. On top of all that, they added bucket seats, a heavy-duty suspension, blackout rear trim, and fender skirts. 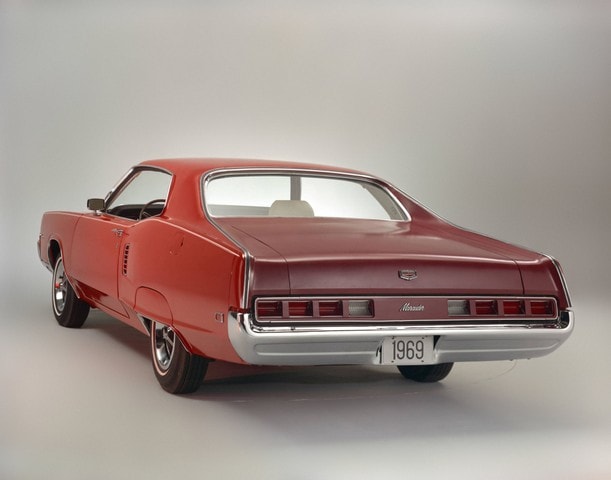 The performance was respectable, but it was still a large, heavy car, so compared to some smaller muscle models, it was significantly slower. The Marauder line was relatively popular, but the X100 didn’t become a bestseller. In its two years of production, Mercury only built slightly over 8,000 of them.