Performance From Down Under – 15 Crazy Australian Muscle Cars 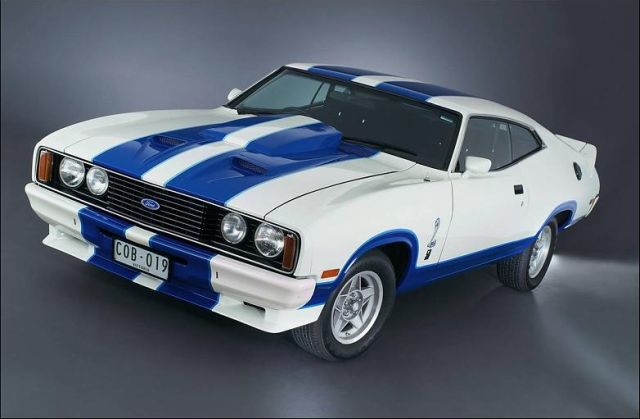 Most people think muscle cars are an American thing. Over the years, muscle cars have become a symbol of the American urban landscape, like Coca-Cola or M&Ms. The unique combination of a powerful V8 engine, aggressive design, wide stance and glorious rumble from the exhaust made muscle cars legendary beyond U.S. shores. But, the U.S. is not the only country that has produced true muscle cars.

In fact, there are several places on the globe that have developed their own muscle car class by borrowing heavily from American manufacturers. Foreign muscle car cultures are like America, yet distinctive and interesting. When the muscle car craze started in America, it also influenced the Australian market and soon, a new class of cars emerged. The Australian car culture is like it is in America. Like the U.S., Australia has vast stretches of empty roads and the need for powerful cars.

That is why Ford, Chrysler, GM and Studebaker produced cars for the Australian and New Zealand market – all with right-hand drive. Here is a list of the most interesting classic Australian muscle cars that all deserve respect and recognition by mainstream American enthusiasts. So read on to learn all about the crazy world of Australian muscle cars. 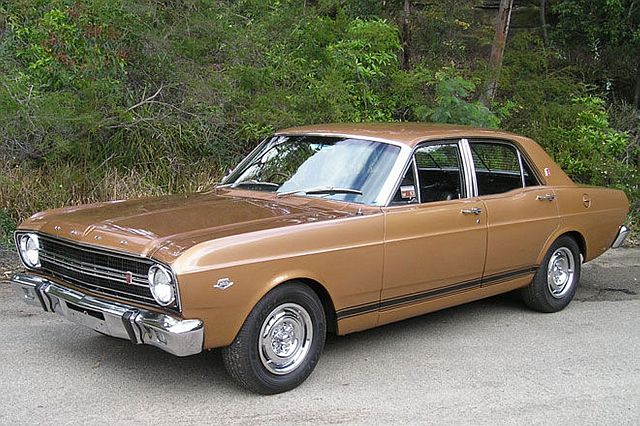 The Falcon GT XR was arguably the first Australian muscle car Ford introduced in 1967. That year, the Falcon was a new model, but it was visually like the American version. On the Australian market, the Falcon was a popular family sedan with straight six engines and one V8 – the 289 V8 from the Ford Mustang. Although most Falcons Ford sold were modest six-cylinder sedans, they offered a special “Police Interceptor” version. It featured a 225 HP 289 V8 engine, four-speed transmission, bigger brakes and a stiffer suspension.

Equipped with this hardware, the Falcon was a capable car. So Ford thought it would be a great idea to enter the Falcon GT into the famous Australian Bathurst race. The new Falcon GT demolished the competition with a 1-2 win and the legend was born. Ford made less than 600 of these homologation specials. Today, the Falcon GT XR is a valuable and rare car.