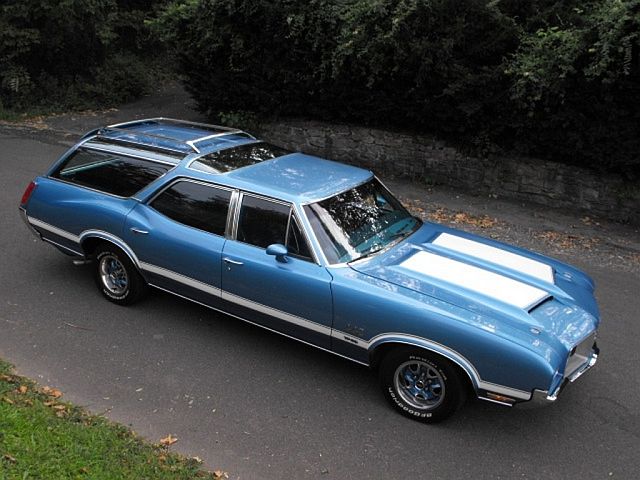 Since the beginning of the automobile age, people have considered station wagons to be family cars. Car makers designed station wagons with practicality and comfort in mind. Their use was purely for transporting the kids and all their toys on a family vacation. Even though there were manufacturers who offered big block power in their long roofs, those station wagons still weren’t fast enough to attract any attention. Station wagons were heavy and they made them for cruising rather than for street racing.

Today, the concept of a station wagon is almost extinct due to the massive popularity of SUV models. Compared to wagons, SUVs can offer more space and comfort with bigger ride heights and a rugged appearance. This is something suburban drivers love; however, the station wagon still managed to survive. In fact, station wagons still possess a certain kind of charm that SUV models will never have. The combination of performance and practicality is quite rare in the car world, but nonetheless, several manufacturers introduced such vehicles.

Cars that can haul the entire family and still outperform those expensive sports cars are unique and deserve more attention. So here is a list of the craziest station wagons that are faster than some sports cars. While some of these featured cars are classics, others are new. But the thing they have in common is the station wagon body style and the performance drivetrain. 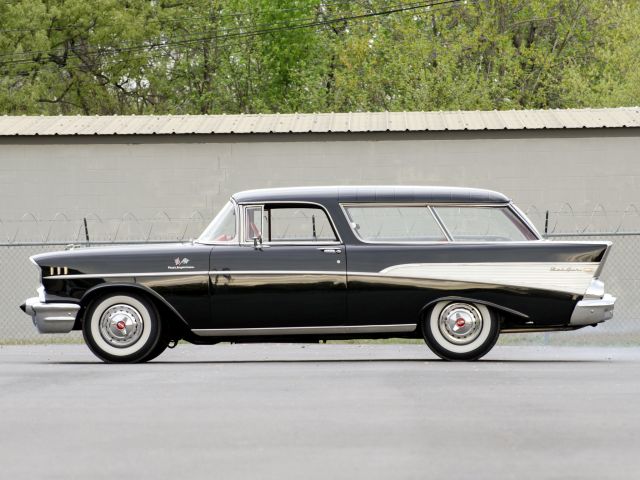 Chevrolet introduced the muscle car wagon class in 1957 when they offered a high-performance drive train as an option in their cool-looking Nomad Wagon. Combining a practical body style with a hot fuel-injected 283 V8 small block engine, Chevrolet created a new market niche. The Nomad was a popular model they designed for small business owners and families. However, they added a 283 HP engine. It was so fast, it could outperform some sports cars of the day.

The secret was the “Fuelie” engine which Chevy took directly from the 1957 Corvette. However, despite a great performance, this option wasn’t common. Customers looking for practicality avoided high-performance engines for cost reasons, while street racers wanted something more appealing than a station wagon.