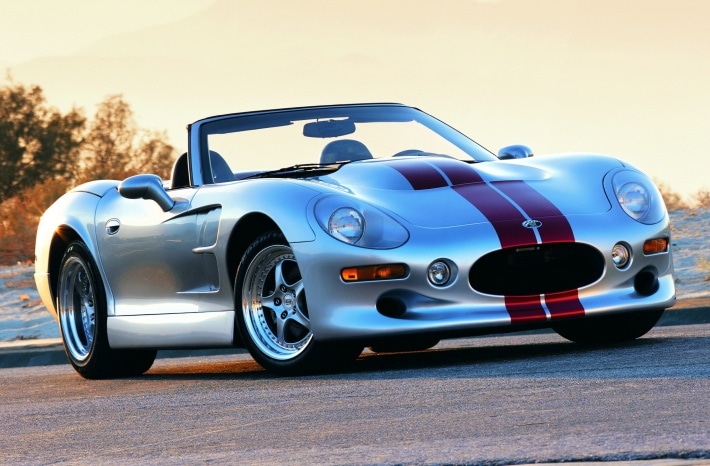 Ever since the ’60s, the muscle car wars have been a part of the American automotive landscape. Although the â€˜70s and early â€˜80s weren’t the best times for the domestic performance models, the late â€˜80s brought a much-needed rise in power. And that is what rejuvenated the American muscle and performance market.

However, when the â€˜90s came, Detroit was ready to greet a new decade with a host of performance, muscle and sports cars. And those cars sparked the imagination of the car-loving public. Some even say the â€˜90s were the golden years of American performance. In fact, never before or since have there been so many great cars on offer. So, keep reading to learn more about 20 of the most impressive American Performance Models from the ’90s. 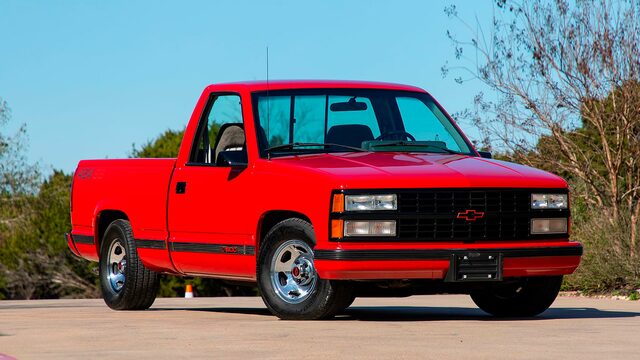 After almost two decades of low compression engines, safety and environmental laws, and slow performance cars, in the early â€˜90s, U.S. manufacturers finally started to produce faster, more powerful models. In fact, the wave of new-found performance was so overwhelming, every pickup brand had their own fast model, special version or a limited edition.

However, one of the most menacing and powerful models was the mighty Chevrolet 454 SS. The basic idea behind this model was to offer the biggest available engine in the lightest full-size truck. It was basically the muscle car philosophy in truck form. And that is why the Chevrolet engineers took the ordinary 1990 Chevy 1500 pickup truck with the short bed option and added a massive 454 V8 engine.

The enormous 7.2-liter V8 was good enough to produce 230 to 255 HP, which was a diminutive number. However, it also had 385 lb-ft of torque to make it fly down the road. They borrowed a big block engine from Chevrolet’s heavy-duty truck lineup. Although the motor was durable, it was also a thirsty machine.

On the outside, the 454 SS was rather low key without any wild graphics or color choices. On the back of the bed, there was a model designation. In fact, the only difference was the blackout front grille. However, despite the big torque number, the 454 SS wasn’t all that fast and it couldn’t beat sports cars like the GMC Syclone, for example. Still, it was one of the fastest trucks around and a cool looking vehicle.