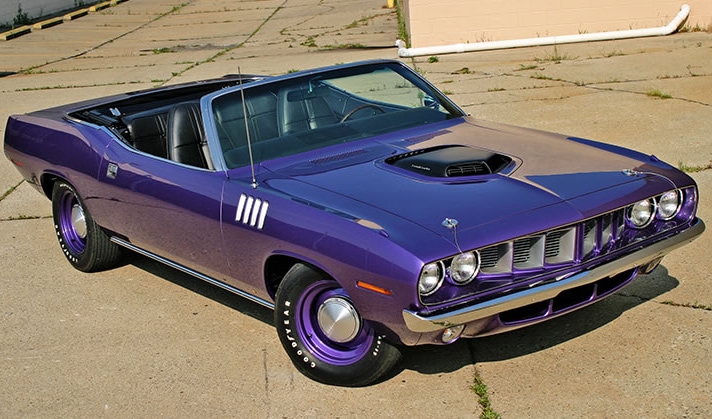 You don’t see these everyday…

Owning a muscle car is more than just a hobby. For many car enthusiasts its a way of life, and although the ‘muscle car era’ is long behind us, millions across the globe still worship these powerful beasts.

Among the all-time greats are the Ford Mustang, Plymouth Hemi Cuda, Pontiac GTO, Chevy Chevelle and so many others. Attempting to name all the greats in one sitting would literally consume an entire day. 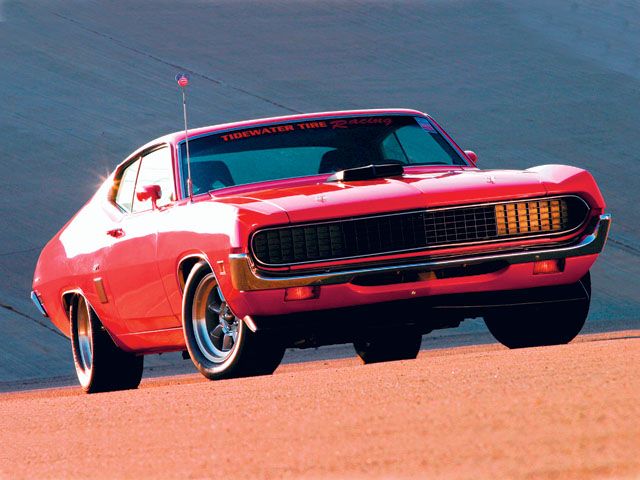 Owning a muscle car became a status symbol and, as the stars of the big screen also embraced them, these tarmac crushing beasts became a global phenomenon. During the muscle car prime, widely considered as 1965-1970 ish, car sales boomed.

Also during this era, before and beyond too its fair to say, a number of special editions were built in extremely limited production. Today we’ll celebrate those ultra-rare muscle car classics. 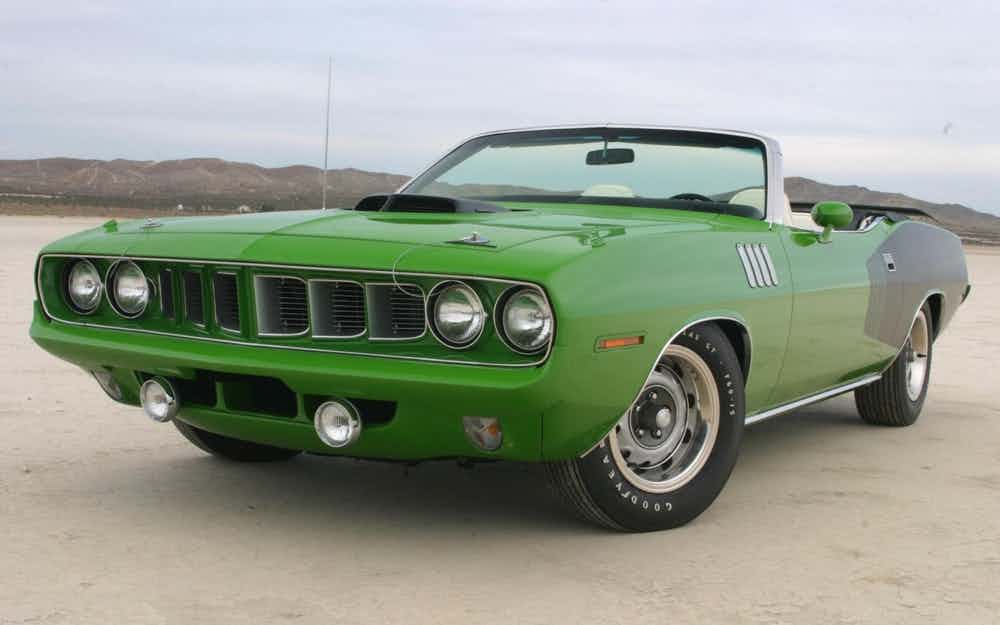 Coming out at the tail end of the muscle car era, the Plymouth Hemi Cuda convertible is among the rarest of rare. The highly coveted 426 Hemi lump was up there with the greatest car engines ever produced, period.

Hence the reason only 21 were ever produced in the convertible edition, which itself was the rarest of an already seldom-seen car these days. To say these cars have held their value is a drastic understatement, so keep it in good condition if you currently own or buy a Hemi Cuda Vert.