Pontiac Firebird: 20 Model Reviews to Help You Catch Up if You’re Too Young 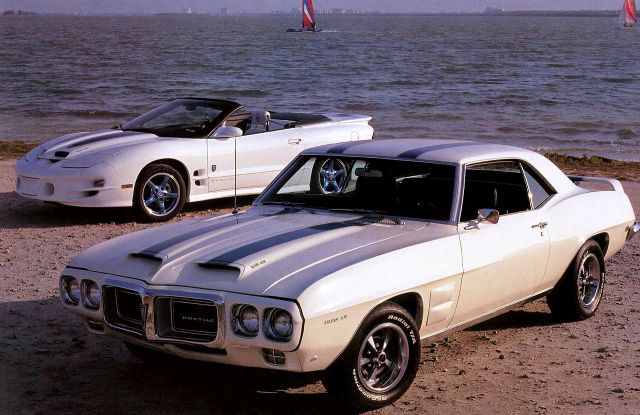 For all car enthusiasts across the globe, the news of GM killing the Pontiac brand was a tragedy. After 92 years in business, they discontinued Pontiac in 2010, leaving an enormous legacy of great cars with fantastic designs. Pontiac created the everlasting appeal of American performance at its finest. And one of the integral parts of the Pontiac legend is the Firebird model which they introduced in 1967 and withdrew from the market in 2002.

So here is the history of this remarkable muscle car through its best models and versions. Some say the Firebird was nothing more than a Camaro clone. Although both cars shared the same platform, some body panels and some baseline engines, that is not true. They presented the Firebird and Camaro side by side as GM’s pair of pony/muscle cars. However, both vehicles had distinctive characteristics, versions and buyers.

With unique designs, features and engines, the Firebird was a model of its own. In fact, most muscle car experts consider it a separate item. All through the years, the Firebird and Trans Am were premium muscle cars in terms of power, style and appearance. Even during the 70’s, those cars represented American performance, becoming true muscle car legends. So, keep reading to learn what made these cars popular by looking at some of the best iterations. 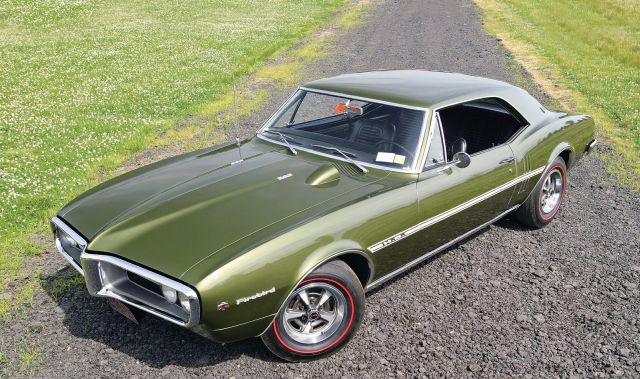 The new Pontiac debuted in February 1967 and immediately became one of the top muscle cars in its class. Pontiac equipped the Firebird with lots of options and five engines; two inline sixes and three V8s. Buyers could get a coupe or a convertible and an automatic or manual transmission.

Interestingly, the Pontiac came with a bigger price tag than the Camaro because it had a few more options than Chevrolet. This put the Firebird a bit above the Camaro on the market. The first-year sales of 82,000 Firebirds were less than the Ford Mustang or Chevrolet Camaro. But those numbers are still respectable in contrast to the Plymouth Barracuda or other similar models.