20 Ultimate Chevrolet Corvettes Made By GM 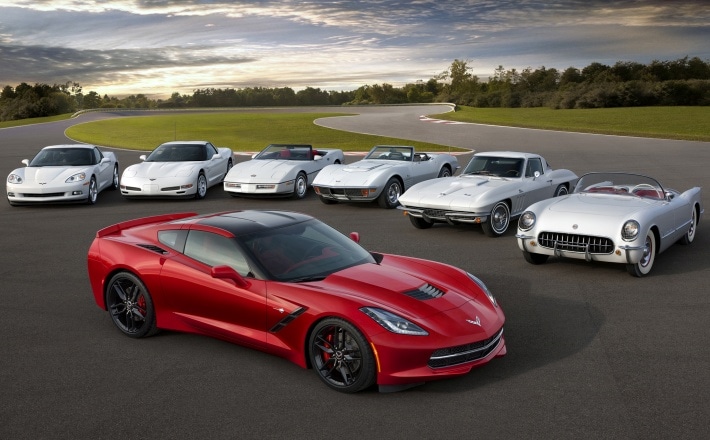 The story of the Chevrolet Corvette is one of the best tales in American car history. It runs from its humble beginnings in 1953 to the world-beating sports car of the next several decades to the mid-engine exotic of the 2020 model year. For 67 years, the Corvette has been the ultimate American sports car and a symbol of GM’s attempt to fight their expensive European competitors.

Of course, not all Corvettes were born great. Some were just ordinary sports coupes without any special features. But there were plenty of extraordinary machines in the Corvette portfolio. So, keep reading to learn more about the 20 best of them. 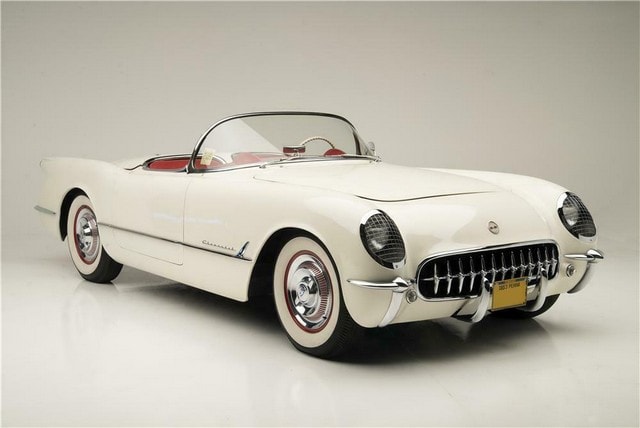 The introduction of the Chevrolet Corvette was the biggest automotive news for 1953. Nobody expected Chevrolet to build and market such an exotic car. All of a sudden there was a brand new roadster with incredible features by a mid-class manufacturer with no sports car experience. However, despite that, the first Corvette was a well-designed, well-executed model.

But the most interesting thing about the new Corvette was the fiberglass body. Back in the early ’50s, plastic was still the material of the future, but they rarely used it in the car industry. The Corvette was the first car with a fully plastic body, making Chevrolet one of the pioneers of fiberglass construction. This incredible innovation gave the Corvette a lightweight construction and from that day, they make the ‘Vette body out of fiberglass.

Under the hood was an inline six engine they called the “Blue Flame,” which featured 3.9-liter displacement and a modest 136 HP rating. The engine came from Chevrolet’s standard lineup, although they equipped it with three Carter carburetors. Also, the Chevrolet engineers tried to keep the costs down by borrowing mechanical components from other vehicles and using them on the Corvette.