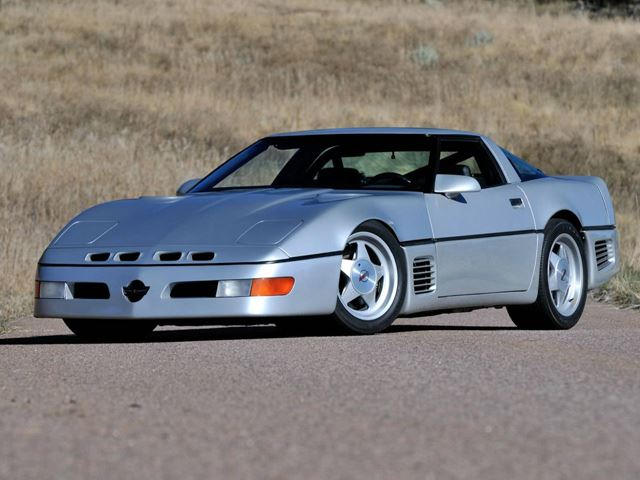 Ever since the sports car class landed in the global car market, European brands have been dominant in the segment. The combination of design, performance and style has been the winning combination for millions of customers around the world. But American car manufacturers seemed uninterested in the sports car market. So, for years they didn’t produce any rivals to those European models.

However, when Chevrolet introduced the Corvette in 1953, the domestic brands started thinking about sports cars. But just a few dared to follow Chevrolet’s path. Although some car historians claim the Corvette was the first sports car, but the truth is somewhat different. Before the 1953 Corvette, several small companies introduced sports cars with varying levels of success. While some manufacturers produced special body kits to mount on existing chassis, others redesigned the whole car from scratch.

Here is a list of obscure American sports cars to introduce you to the lesser known part of the U.S. car industry. Most names on the list are long gone, so most mainstream enthusiasts probably won’t recognize them. However, these cars were part of the American automotive landscape from talented individuals and small companies. 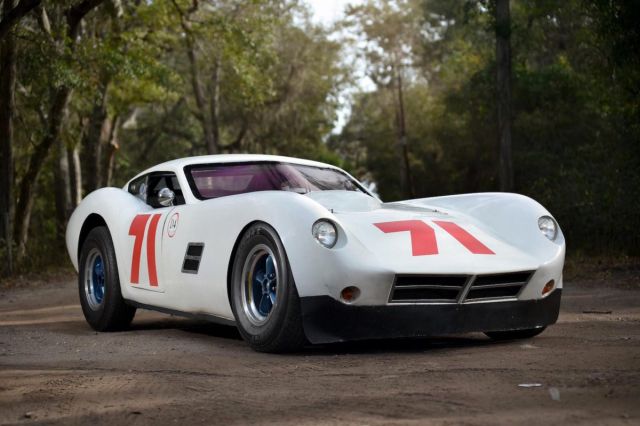 In the late ’50s and early ’60s, fiberglass body construction stopped being a high-tech process exclusive to established manufacturers. In fact, it became something you could do in your garage. This influenced numerous small companies to offer their plastic bodies people could mount on a regular car chassis for a unique, interesting design. Most of those companies produced these bodies using crude designs as well as poor fits and finishes, but not Kellison.

They established Kellison in the early ’50s to produce several successful kits for installation on popular models. But in the early ’60s, the company introduced the J6. Consumers could buy the J6 as a kit or a fully built car, making Kellison a boutique car manufacturer. They based the J6 on the Corvette frame, but Kellison didn’t just re-body the â€˜Vette. They moved the engine further back in the chassis and changed the suspension.

Kellison also installed larger brakes and added a different interior. Since the J6 body was lighter than a stock Corvette, the J6 handled better and went even faster. This conversion was so popular, they built over 500 bodies and cars. The J6 was successful for private racing teams since it offered Corvette power in an updated handling package.