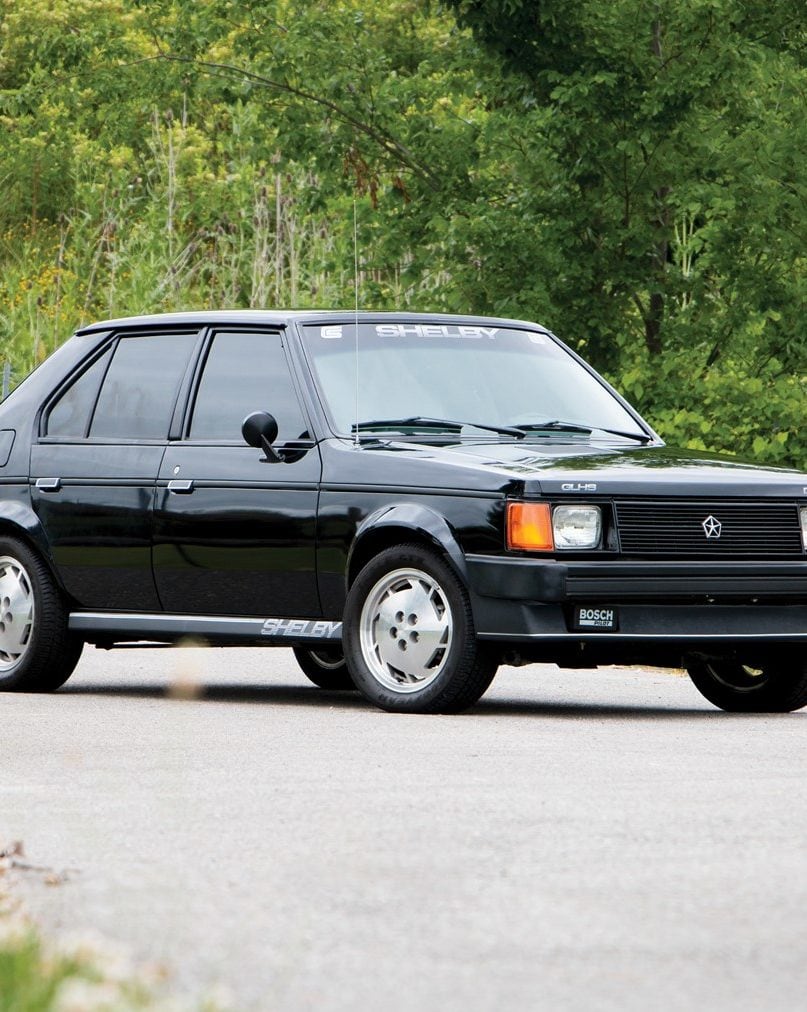 It’s no secret how highly competitive the global automotive history has always been. Only the strongest companies have managed to survive all the challenges that left many others buried in the sands of time. The truth is, even companies who endured two world wars, the Great Depression and other times of economic turmoil had some periods where they were dangerously close to closing their doors in defeat.

But, where many failed, the victors continued. Sometimes, it was due to government bailouts; moves are always considered easy ways out. But, in some cases, the escape from bankruptcy came straight from the companies themselves. Thanks to lucid decisions, clever engineering and careful observation of the market, many companies have managed to present the right cars at the right moment to get out of a financial rut as a winner.

Some entries on this list might surprise you since it’s not always the coolest car that helps a company survive tough periods. Keep reading this list of 10 cars that saved their companies from going bust – and in some surprising ways. 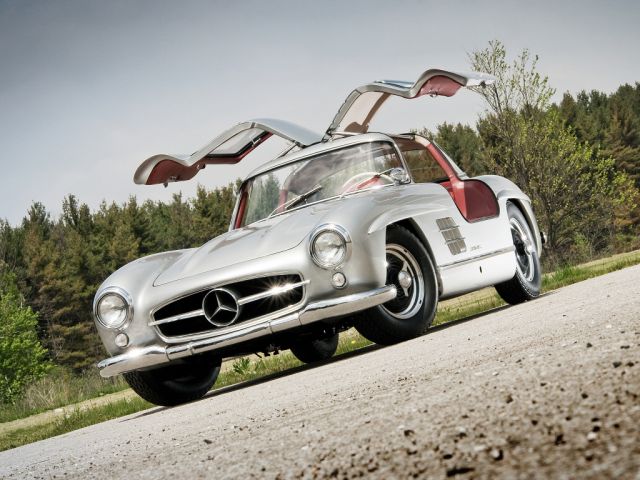 This countdown starts with arguably the most spectacular way of getting out of bankruptcy. After Germany’s defeat in WW2, Mercedes-Benz was in a complete financial and infrastructural disaster. Their factories were destroyed, and the company could only rely on their pre-war models, which the competition quickly made obsolete.

Luckily for Mercedes-Benz, chief engineer Rudolf Uhlenhaut was a daredevil who loved taking risks, so he developed the W194 for the 1952 sports car racing season. The constructed it in lightweight aluminum and powered it with a 3.0-liter straight six engine. The combination of superb engineering and fearless drivers worked well for the company. The W194 scored many victories, including the unforgiving Carrera Pan-American race and the Le Mans.

The biggest U.S.-based Mercedes-Benz importer, Max Hoffman saw the potential, so he suggested a road legal version of this thoroughbred race car. The result was the iconic W198 300SL, a perfect blend of beauty and mind-blowing performance. It proved to be an instant hit among U.S. customers.

They introduced the Gullwing coupÃ© at the 1954 New York Auto Show. Mercedes-Benz produced it between 1955 and 1957, while the equally impressive roadster was available from 1957 to 1963. They built a total of 3,258 models, effectively saving Mercedes-Benz. This allowed them to reenter the flourishing American market with the rest of their lineup.