Stars Of Stuttgart: Top 20 Porsches That Aren’t The 911 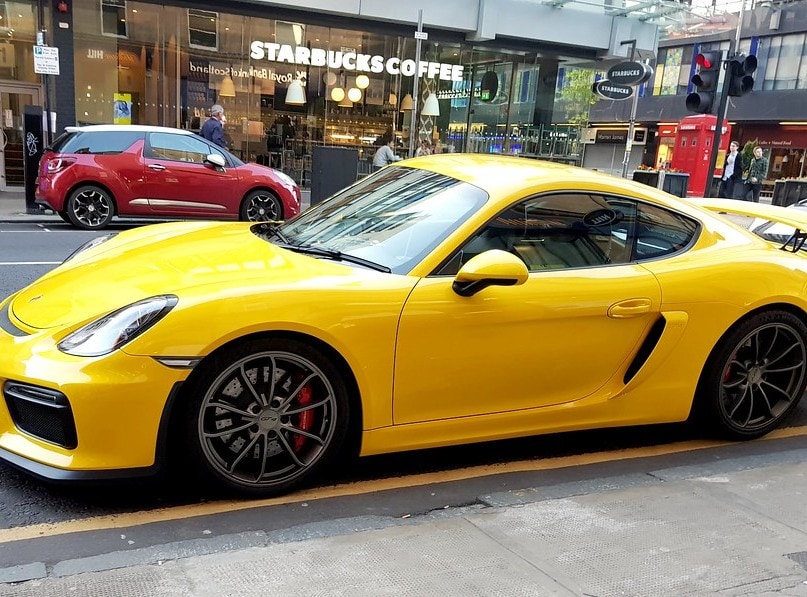 As you probably know, the Porsche brand is defined by its iconic 911 model. As the most popular and famous sports model, the 911 defined the Porsche narrative and became synonymous with the brand. However, the legend of Porsche is far broader and stronger than just one car. Even though Porsche is legendary for the 911, the iconic model is far from the only legendary car this company has ever made.

Before they introduced the 911, Porsche was already well-known in racing circles for compact sports and racing cars, as well for the legend of its founder, Ferdinand Porsche. Even after the 911 become the success it is today, Porsche didn’t stop innovating and introducing more exciting and well-designed cars. So today, read on about the 20 most exciting Porsches from the company’s rich history that aren’t the 911. Build your overall Porsche knowledge with the infamous stars of Stuttgart below. 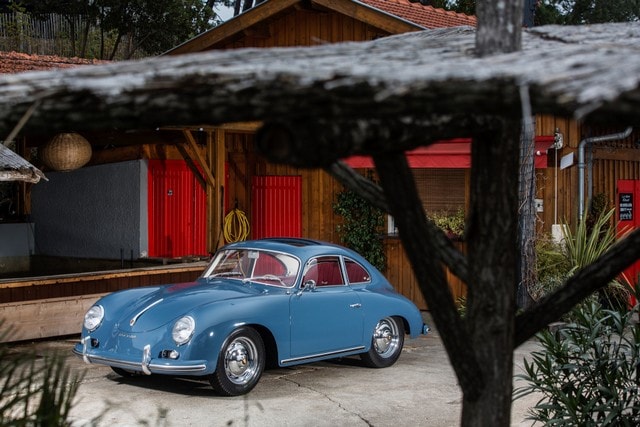 A predecessor to the legendary Porsche 911, the 356 was the first proper sports car this iconic company produced. Porsche introduced the 356 in 1948 and sold it until 1965. The Porsche 356 had a four-cylinder boxer engine closely related to the Volkswagen Beetle and the T1 Van engine. 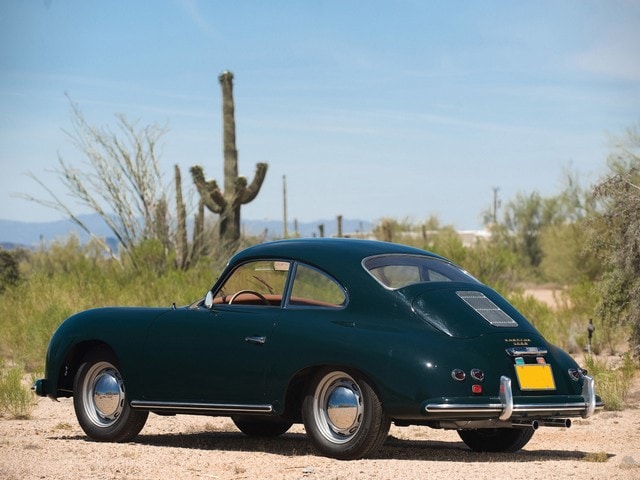 However, Porsche tuned the motor to produce a much higher output, winning numerous races with it. As you can expect, the flat-four sounded angry and aggressive even though it produced modest power compared to later Porsche models. Over the 15 years of production, there were numerous versions and variants; however, this car is the car that established Porsche on the global market.