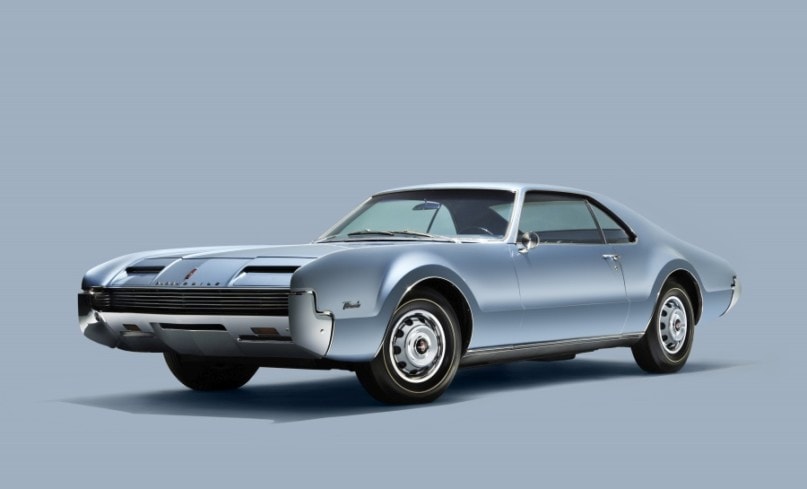 From today’s standpoint, front-wheel drive or FWD technology is nothing special because it has been around for ages. Most new vehicles use this drivetrain, so it’s as common as it gets. However, not too long ago, front-wheel drive was an exotic engineering solution mostly for foreign cars. But to understand how it became so popular, you have to look at the most influential front-wheel drive cars they ever made.

Front-wheel drive is a drivetrain configuration that delivers power to the front wheels of a car. It’s somewhat more practical since it helps when you have to save space. Also, front-wheel drive is less expensive to produce and better for driving in tough conditions. However, FWD has several design flaws such as the tendency to understeer and wear out the front tires. Also, FWD produces a poor turning circle due to the busy front end of the car. 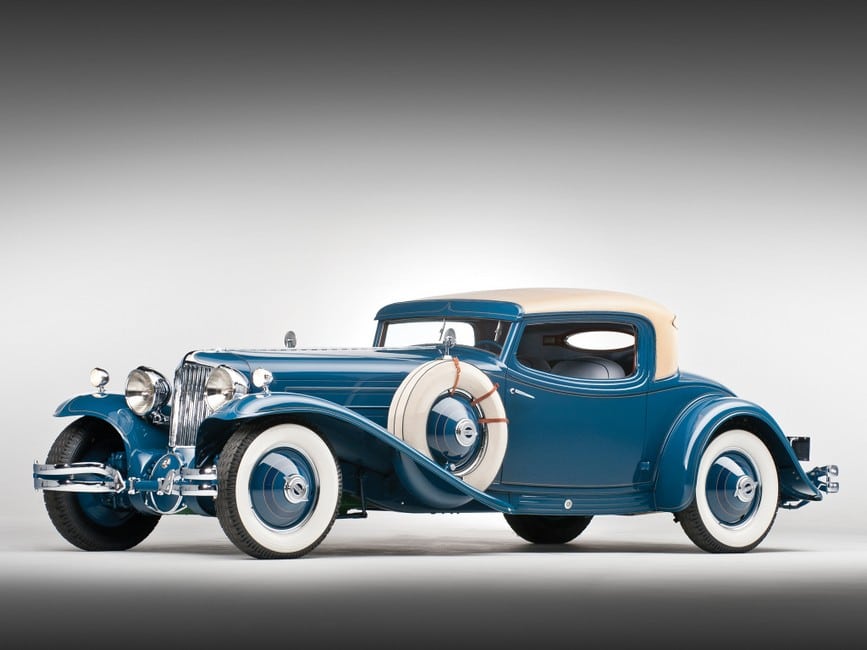 Although he was involved with Duesenberg and Auburn, Errett Lobban Cord was a successful car salesman and businessman who wanted to build cars under his own name. So, in 1929, he established a company he called Cord and introduced his first model, the L-29. The philosophy behind Cord cars was simple. Offer advanced technology, powerful engines and gorgeous designs, which is exactly what he did. 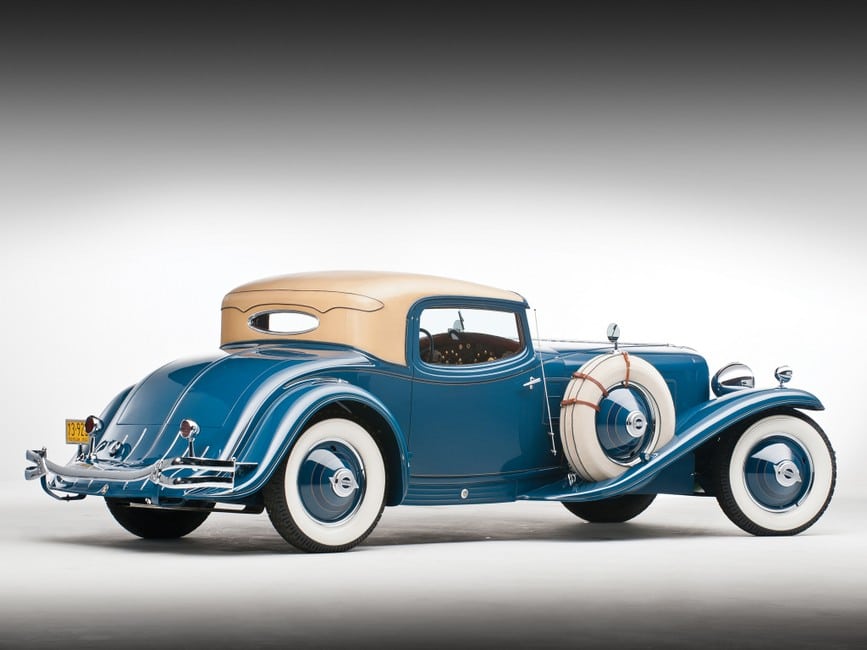 The driving characteristics of the L-29 were superb as well as the build quality and performance. Unfortunately, they launched the car just after the Great Depression, the worst economic recession the world has ever seen, greatly affecting sales. However, despite the sales flop, the Cord L-29 was and still is an immensely important car.