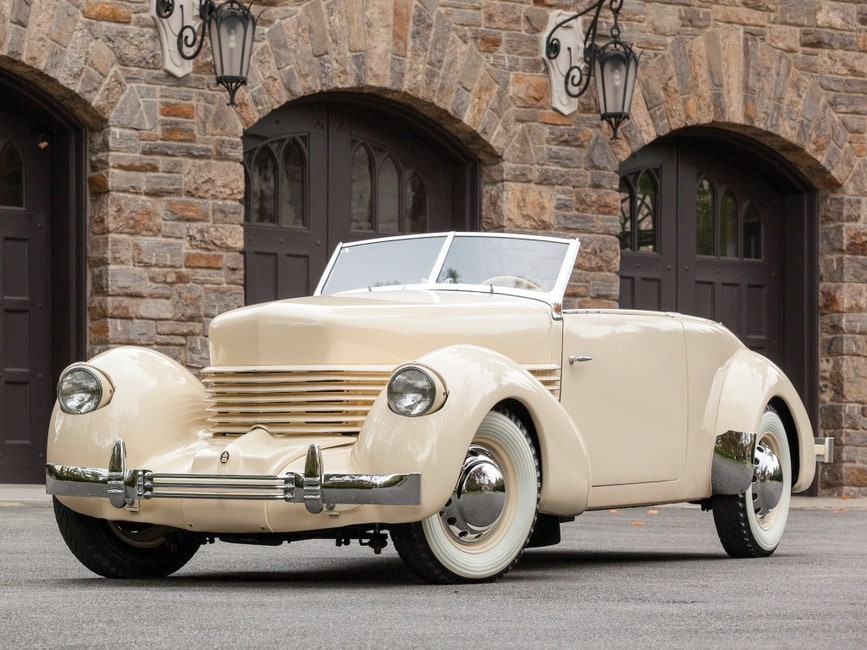 Cord wasn’t ready to quit, so, as the market recuperated in the late 1930s, the company introduced another front-wheel drive model. It was the gorgeous Cord 810/812 sports car. This was the most famous Cord featuring Art Deco styling, front-wheel drive and a powerful V8 engine. 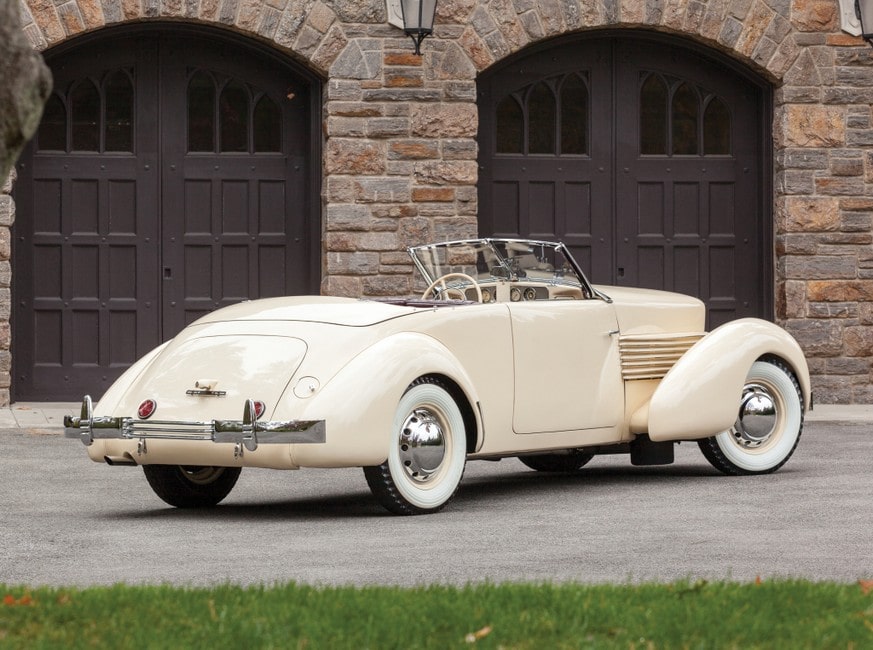 When they introduced the 810 in 1936, which was later the 812, it was the most advanced American production car. It came with V8 power, front-wheel drive, an independent front suspension and hideaway headlights. The car featured many industry firsts, establishing itself as one of the first revolutionary American sports cars of all time. Unfortunately, the market wasn’t ready for such an advanced automobile, so the sales numbers were terrible, causing Cord to close its doors in the late 1930s.