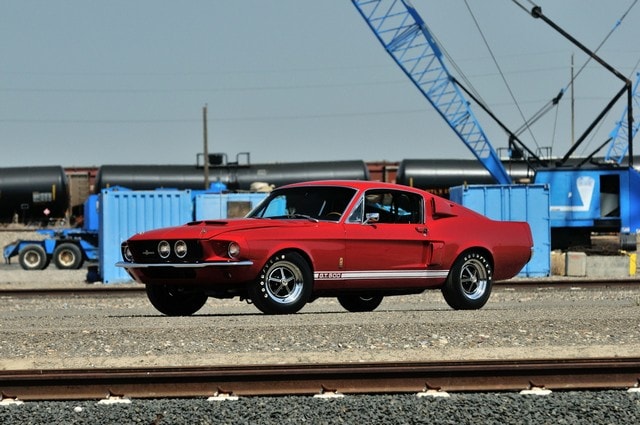 The Shelby Mustang started as a stripped-down version of a Ford pony car. Basically, they were road racers with minimal comforts and maximum driving involvement. But after the 1967 model year, the Shelby Mustang line evolved into a GT coupe. Bigger and more powerful than before, the 1967 GT500 featured a new design and modified front and rear end.

But the best feature was the big 427 V8 engine with 335 HP and 420 lb-ft of torque. In those days, Ford was notorious for underrating the power output of their engines, so a 335 HP sounded too little for the big 427. Some car enthusiasts claim the real power was closer to the 400 HP range. And the performance figures backed that claim. The 0 to 60 mph acceleration time was 6.5 seconds. 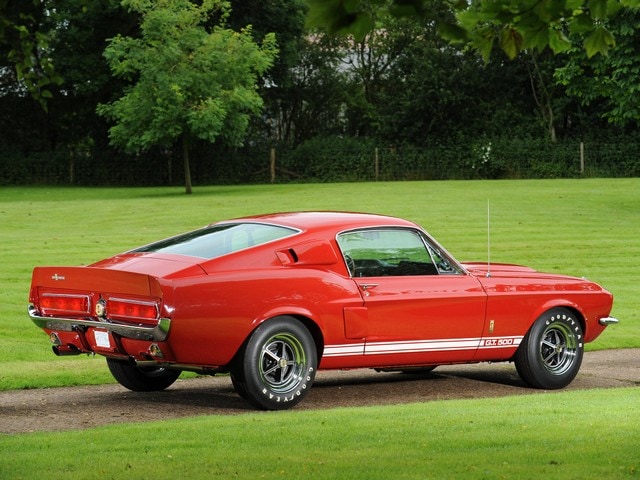 That was good for the day and thanks to their suspension modifications, the GT 500 could handle the curves well too. The new GT500 model was a hit since it offered powerful performance as well as luxury and comfort. However, it lost the purists who adored the earlier GT350 models for their uncompromised character and raw nature.