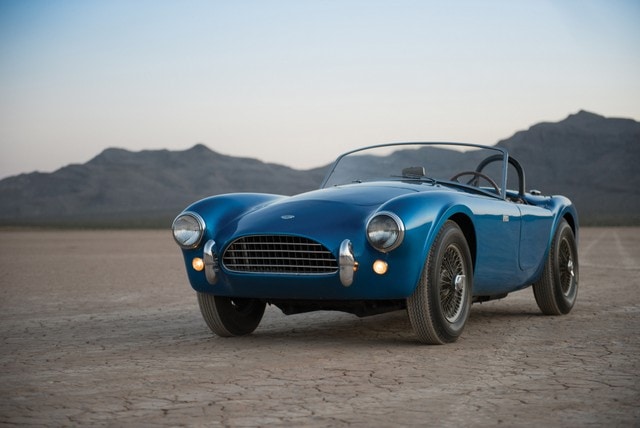 The story of the Shelby Cobra 289 is widely known, but it’s interesting enough to tell it again. In 1962, Shelby heard that AC Cars from England was planning to shut down the production of their Ace sports roadster because Bristol engines weren’t available anymore. In just a couple of days, he managed to get several engineless bodies on a transport ship to his Venice Beach shop.

He went to work installing a Ford 260 V8 engine in the new bodies. A small but powerful American V8 in a light and nimble body proved to be a match made in heaven. Soon, Shelby installed the 289 V8 with 271 HP, which brought some serious performance to this little roadster. But Shelby’s main goal was racing and it was obvious the Cobra was a race track terror. 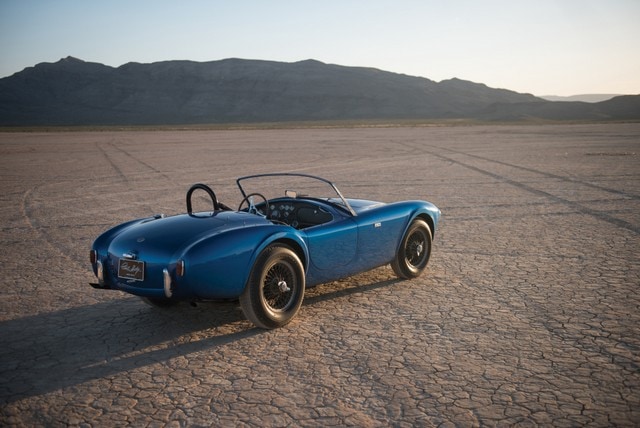 After all, it dominated all the domestic championships, beating all the Corvettes, Ferraris, and Jaguars. But Shelby wanted to go to Europe and prove his concept. So, in 1963/64, with some help from Ford, Shelby campaigned his Cobras all over Europe’s finest racing tracks, repeating his success.

His small V8 roadster proved extremely capable, dominating the GT class. The Ford V8 was a durable, reliable unit. but Shelby’s knowledge and racing know-how were crucial in setting the car right for different tracks. Because Shelby sold factory-prepared “competition” Cobras to private teams, many amateur races enjoyed success with this fierce car.