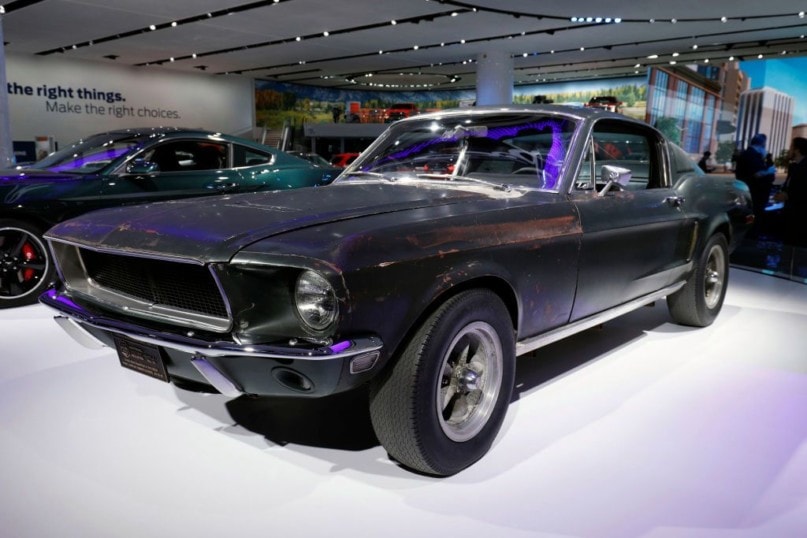 Even if the nickname “King of Cool” doesn’t mean anything to you, the name Steve McQueen probably does. The legendary Hollywood actor, a symbol of many generations and one of the biggest gearheads among actors, is still an iconic figure even 39 years after his passing.

The biggest part of his appeal lies in the fact that McQueen was a vivid car collector and racer. Over the years, he accumulated quite a collection of rare, valuable and unique machinery. So today, you will learn all about the top 20 of his fantastic cars. They are not only precious parts of automotive history but also legends of the movie world, as well. 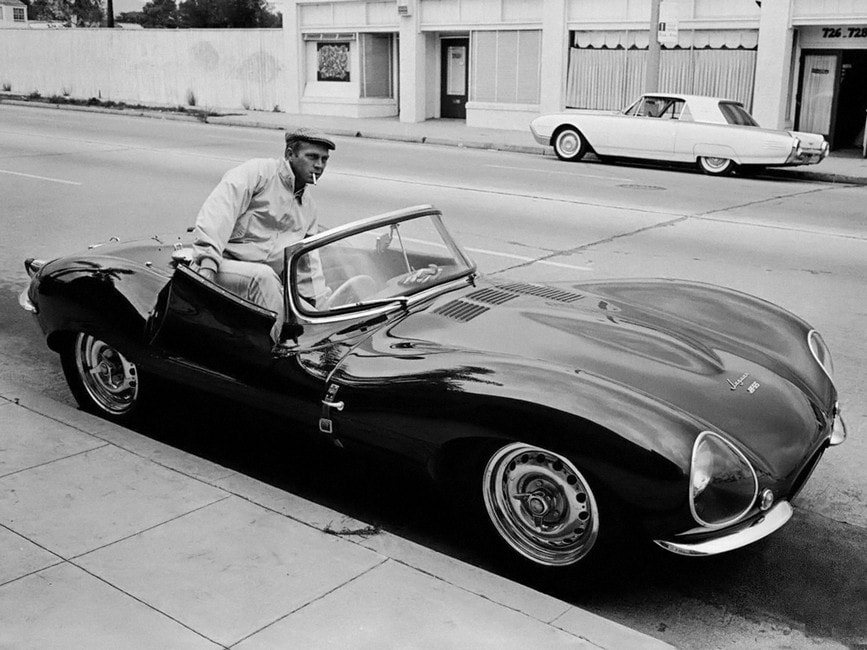 One of the first serious sports cars McQueen acquired was the legendary Jaguar XKSS. He bought it used and in a right-hand drive configuration since almost all 16 they built were RHD cars. McQueen drove the car daily, often racing it on the streets. 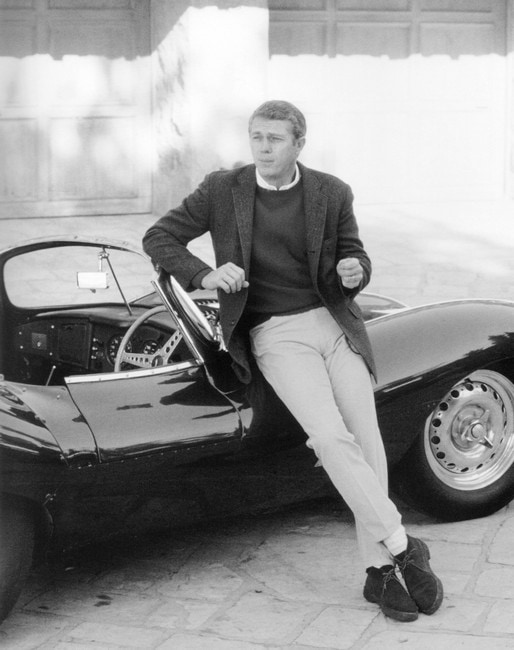 Records show that he entered the dark-green Jaguar in several amateur races in the early ’60s. Interestingly, McQueen sold the XKSS in 1967 to a renowned collector. But in 1977, after lengthy negotiations, he managed to buy it back.