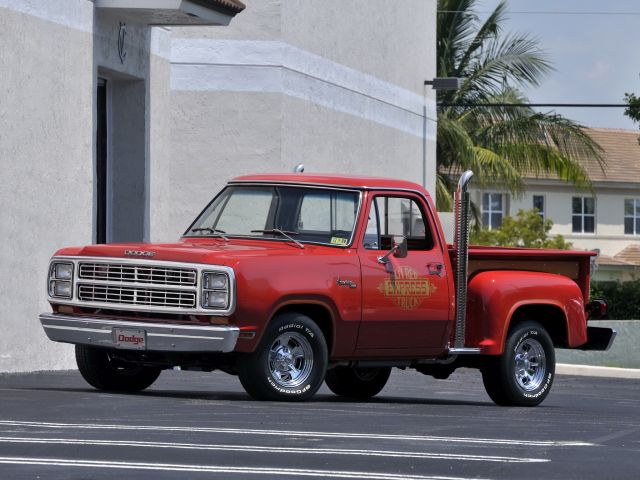 Even though pickup trucks are the vehicle class that has survived the least amount of changes in the last 100 years, not all trucks are the same. To qualify as a truck, a vehicle needs to have a truck bed, a cabin and a towing capacity, but all similarities end there.

Trucks are usually dependable, capable workhorses, but sometimes, they are far more than that. If you are wondering what that means, keep reading this list of the 12 coolest trucks ever. This list includes vehicles that are more than just pickups. They are legends of the automotive industry and even a way of life for passionate truck fans. 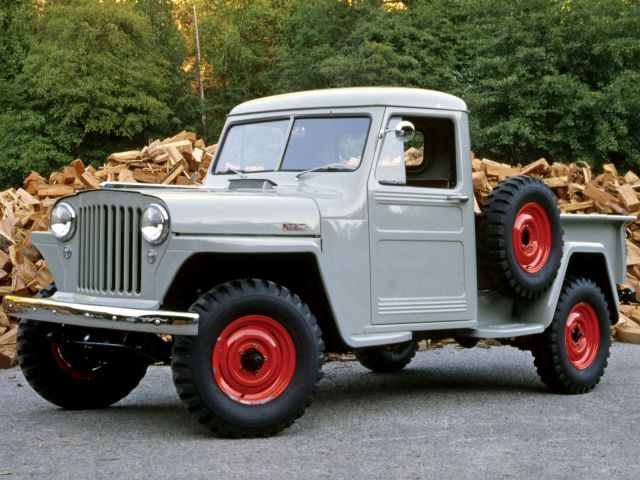 Willys was an economy car manufacturer before WWII that produced Jeeps for the U.S. Army from 1941 to 1946. When the war ended, Willys found it hard to transfer to passenger car production. The company had many Jeep engines, chassis and components left over. The logical decision was to produce Jeeps for civilian use, mostly as farm and utility vehicles.

Willys thought ex-military personnel would buy Jeeps as everyday cars after they got to know them on the battlefields. It turned out that Willys was right and civilian Jeeps did have a market in post-war America. However, the company wanted to go further, so they introduced a line of pickup trucks with Jeep mechanics, engines and designs, but with a twist. The Willys Jeep pickups they introduced in 1947 were four-wheel drive and more capable than any current pickup truck available.

Today, four-wheel drive trucks are nothing special. Most new models are equipped with 4×4 drivetrain as standard, but then, it was revolutionary. Those early Willys Jeep trucks were powered by small 2.3-liter four-cylinder engines with 63 HP. Even so, they were tough and capable trucks with great traction, pulling power and durability.

Willys produced a couple of variants including a barebones chassis for custom bodywork. Over the years, Willys introduced bigger six-cylinder engines. They stopped production of this original model stopped in 1965 after building more than 200,000.