14 Best Muscle Cars and Muscle Trucks To Invest in 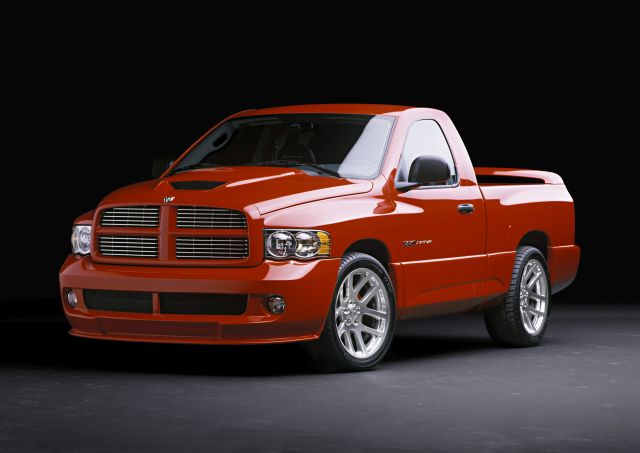 Born in the mid-60’s, muscle cars present a more affordable alternative for performance-oriented youthful drivers. The idea behind a muscle car is simple. Introduce an inexpensive but fast car by using mass-produced engines, components and platforms with fresh designs and sporty details. The plan worked out perfectly and today, muscle cars are the legends of the car industry and the objects of desire of many enthusiasts all over the world.

However, due to demand, the prices of classic models have skyrocketed. It is not unusual to see some ultra-rare models going for well over a million dollars. Even some common cars can go for $50,000 to $60,000 easily. For example, a classic 1965 Mustang 289 V8 costs approximately $3,500 when it was new. Today, the market value of a quality restored or perfectly preserved example exceeds $40,000. This increase means the Mustang V8 has gone more than 10 times up in value.

Fortunately, you can still cash in on the trend. You just need to be clever and invest in more modern muscle cars, rare versions and limited editions. Then all you have to do is wait for a few years until the prices start to rise. Are you wondering which cars will be future classics? Keep reading this list of 14 modern muscle cars and trucks that are bound to be future classics. And, if the trend of rising prices continues, those vehicles will be sure money makers. So, read on and start looking at classifieds. 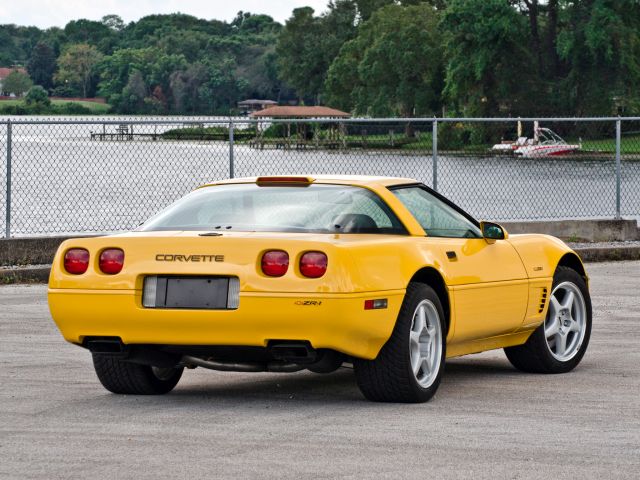 Chevy introduced the C4 Corvette in 1984, so it is a true 80’s classic. Its wedge-shaped body, pop up headlights, rear hatch and bright colors make this generation a true pop culture icon. However, there is much more about this car than funny stereotypes and GTA Vice City games. In fact, the Corvette C4 was the car that singlehandedly saved the Corvette from its demise caused by the recession and a lack of popularity.

In 1984, everything changed with the arrival of the C4. The car was new from the ground up, with a new chassis, engine and design. It also had a crazy digital dash in the interior. At first, it wasn’t perfect but over the years, Chevrolet managed to turn it into a world-class sports car. They improved the performance and road holding so it could rival those European exotics that were far more expensive.

Called the “King of the Hill” Corvette, the ZR1 was exactly that. When the C4 generation of America`s favorite sports car saw the light of day in 1984, it was obvious that Chevrolet hit a home run. Under the hood there was LT4, a Lotus-engineered V8 engine with 375 HP, later 400 HP, quad cam heads and 32 valves. The engine was an engineering marvel and performed exceptionally well.

With a beefed-up suspension, gearbox and pair of extra wide rear tires, the 1989 Corvette ZR1 could accelerate from 0 to 60 mph in 4.5 seconds, making it one of the fastest cars of the era and a true modern classic today. In 1990, they introduced the mighty ZR-1 with 400 HP and performance that could beat any Ferrari at the moment. Be sure to look for those perfectly preserved ZR1 versions since they will be the first to spike in value.